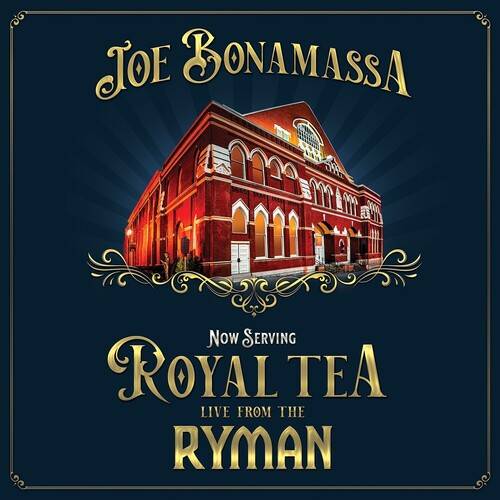 2021 live release. Blues-rock superstar Joe Bonamassa set out to perform his music for fans amidst a global entertainment shutdown. This led to an incredible live concert at the legendary Ryman Auditorium in Nashville, TN. This special show includes songs from his studio album, Royal Tea, which was inspired by his British guitar heroes Jeff Beck, John Mayall, Eric Clapton, and Cream. Joe also performs a few songs from his debut album, A New Day Yesterday, which helped launch his illustrious career. 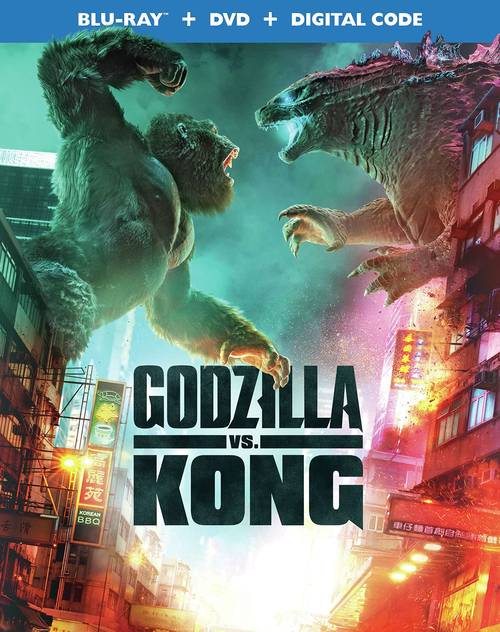 Blu-Ray: $39.98 UNAVAILABLE
In an ancient subterranean world deep inside the Earth lies a power source sought by a cybernetics company to combat Godzilla... and only King Kong can acquire it. The two mammoth monsters are soon going head to head, wreaking havoc on an unsuspecting Hong Kong. But they may need to combine their colossal strength when metal menace Mechagodzilla rages out of control. Fourth entry in the combined "MonsterVerse" series stars Alexander SkarsgĂĄrd, Millie Bobby Brown, Rebecca Hall. 113 min. Widescreen; Soundtrack: English. Two-disc set. 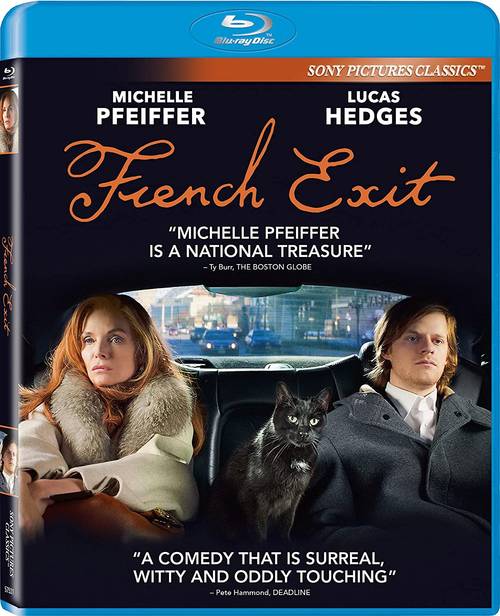 Penniless Manhattan socialite Frances (Michelle Pfeiffer) cashes in her possessions and resolves to live in a Paris apartment with her directionless son Malcom (Lucas Hedges) and a cat. 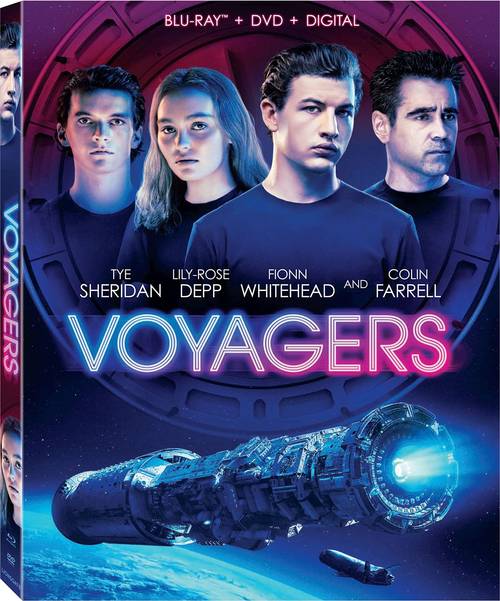 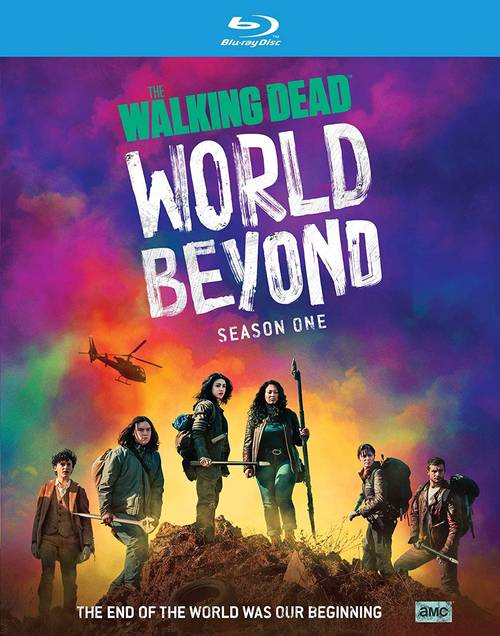 The Walking Dead: World Beyond, Season 1

Blu-Ray: $39.98 UNAVAILABLE
A group of teenagers living in a community sheltered from the dangers of the apocalypse receive a message that inspires them to leave the safety of the only home they have ever known and embark on a cross-country journey to save their father.