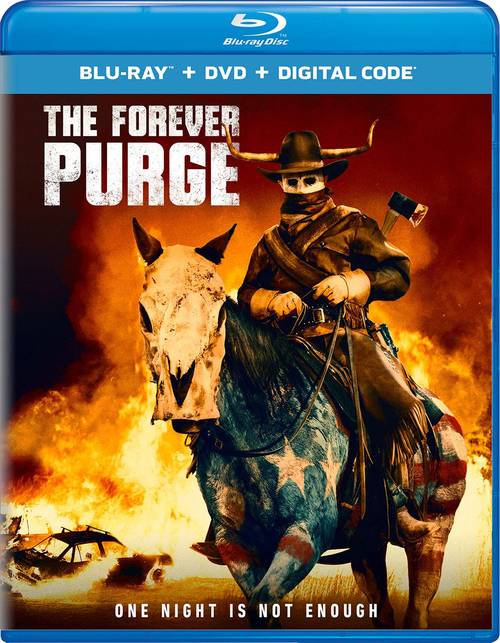 Well, the free and fair election came and went, and the new administration wasted no time in striking the notorious suspension of martial law from the books. However, there're some corners of the nation where the locals are keeping the Purge alive and well... such as the Texas ranch where a Mexican couple (Ana de la Reguera, Tenoch Huerta) fleeing a drug cartel mistakenly think they'll find safety. Fifth and final-perhaps-franchise entry co-stars Josh Lucas, Will Patton, Cassidy Freeman. 104 min. Widescreen; Soundtrack: English. Two-disc set. 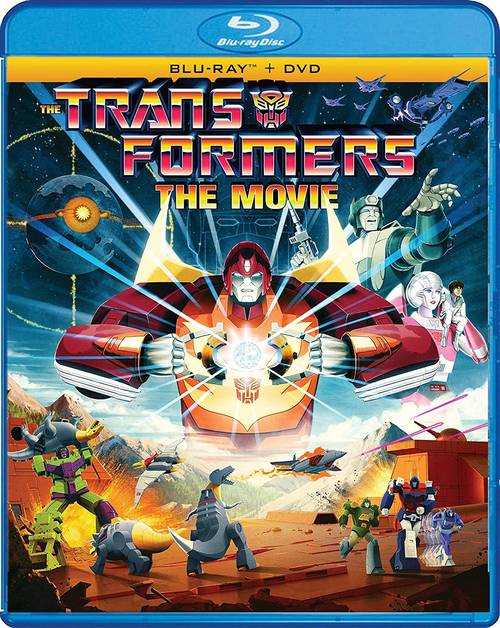 In the year 2005, the battle between the Autobots and Decepticons reaches it's pinnacle as they vie for control of the Autobot Matrix of Leadership, the one thing in the universe that can stop the giant planet-devouring robot Unicron's reign of destruction. 'Til all are one! Feature-length animated actioner includes the voices of Judd Nelson, Leonard Nimoy, Robert Stack, Eric Idle, Lionel Stander, and Orson Welles (in his final role). 85 min. Widescreen; Soundtrack: English; Subtitles: English, Spanish.