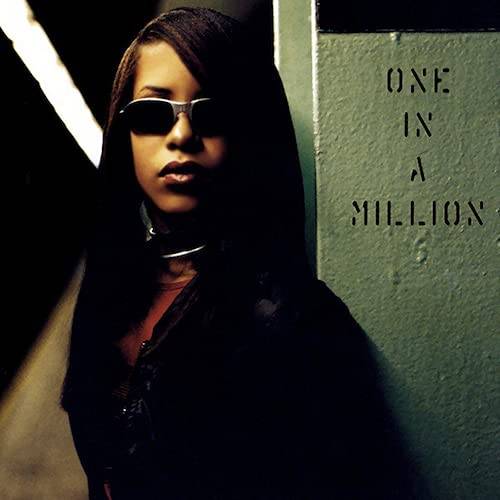 One In A Million

CD reissue. One In A Million is the second studio album by Aaliyah. First released in 1996 by Blackground Records, the album features production from a variety of producers including Timbaland, Missy Elliot, Carl-So-Lowe, J. Dibbs, Jermaine Dupri, Kay Gee, Vincent Herbert, Rodney Jenkins, Craig King, Darren Lighty and Darryl Simmons. With countless accolades, One In A Million remains as one of the most influential albums in Hip-Hop & R&B and proved to be a major breakthrough in Aaliyah's career. Welcome to the new world of funk.

Aaliyah
One In A Million
Quick View 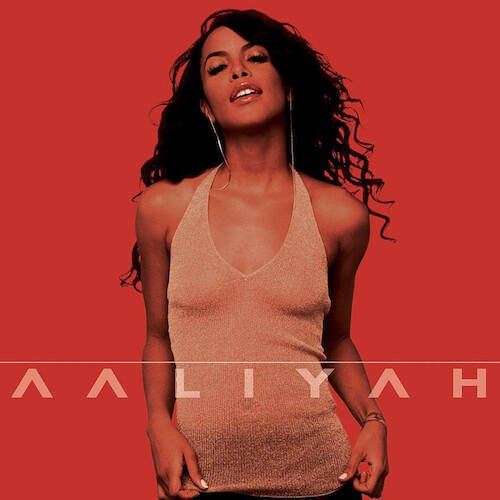 Aaliyah is the self-titled third and final studio album by the "Queen of Urban Pop." Originally released in 2001 by Blackground Records, the album debuted at number two on the Billboard 200 albums chart. Cited by critics as one of the best R&B records of it's time, the album is a reflection of herself as both a young adult and matured vocalist. Standout tracks include "We Need A Resolution," "More Than A Woman," and "Rock The Boat."