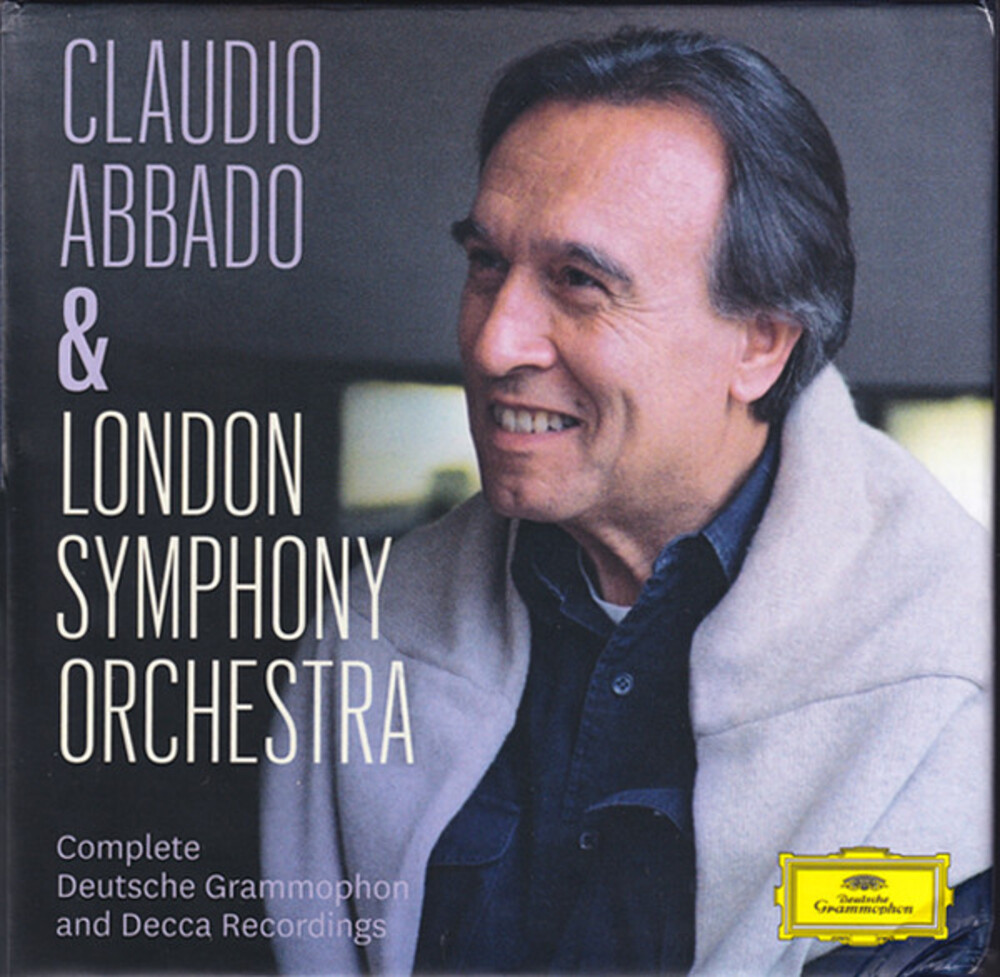 46 CD boxset collecting Claudio Abbado's work with the London Symphony Orchestra. The Italian conductor Claudio Abbado is one of the most outstanding conductors of the 20th century. It was his unique ability to make sounds and music shine (Deutschlandfunk Kultur) for which he was internationally celebrated by both the press and the public. In addition to his long association with the Berlin Philharmonic and the Vienna Philharmonic, he was also principal conductor of the London Symphony Orchestra for many years (1979 to 1986), with whom he recorded a rich discography over the years. Deutsche Grammophon is now celebrating this extraordinary collaboration of many years with a limited 46-CD edition that makes the conductor's many facets comprehensible. The symphonies of Brahms or Mendelssohn, operas by Verdi or Bizet, the piano concertos of Mozart show again and again what kind of personality Claudio Abbado was. The recordings feature outstanding soloists such as Martha Argerich, Rudolf Serkin, Teresa Berganza, Hermann Prey, Gidon Kremer and Alfred Brendel. The 104-page booklet provides an insight into the collaborative work in a newly written introductory text by Jon Tolansky.