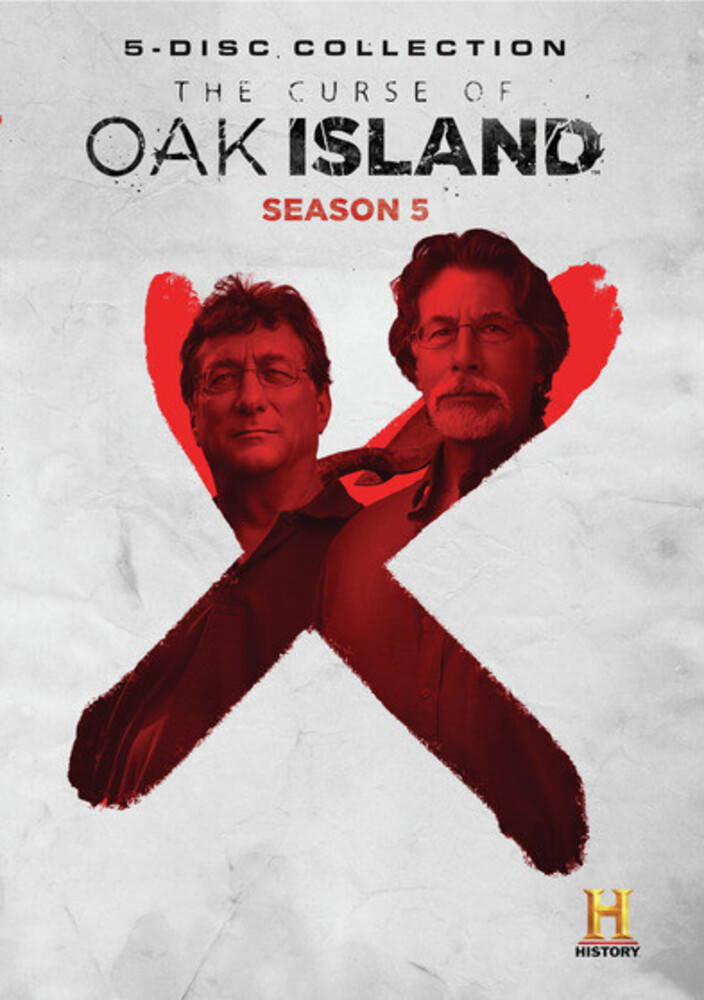 Brothers Rick and Marty Lagina are back for the fifth and most exciting season yet of Historys massive hit reality series, The Curse of Oak Island. In this action-packed installment, the Laginas and their partners go for broke once again in the Money Pit, digging more massive shafts and making astounding discoveries such as human bones of European and the Middle Eastern origin, mysterious pottery and pieces of ancient paper and book binding. The trail of clues even leads the team across the ocean to the South of France where they dig up more compelling evidence of what happened centuries ago on Oak Island. This years search then culminates in the discovery of a medieval lead cross at Smiths Cove that may very well connect the 222-year mystery to the Knights Templar!