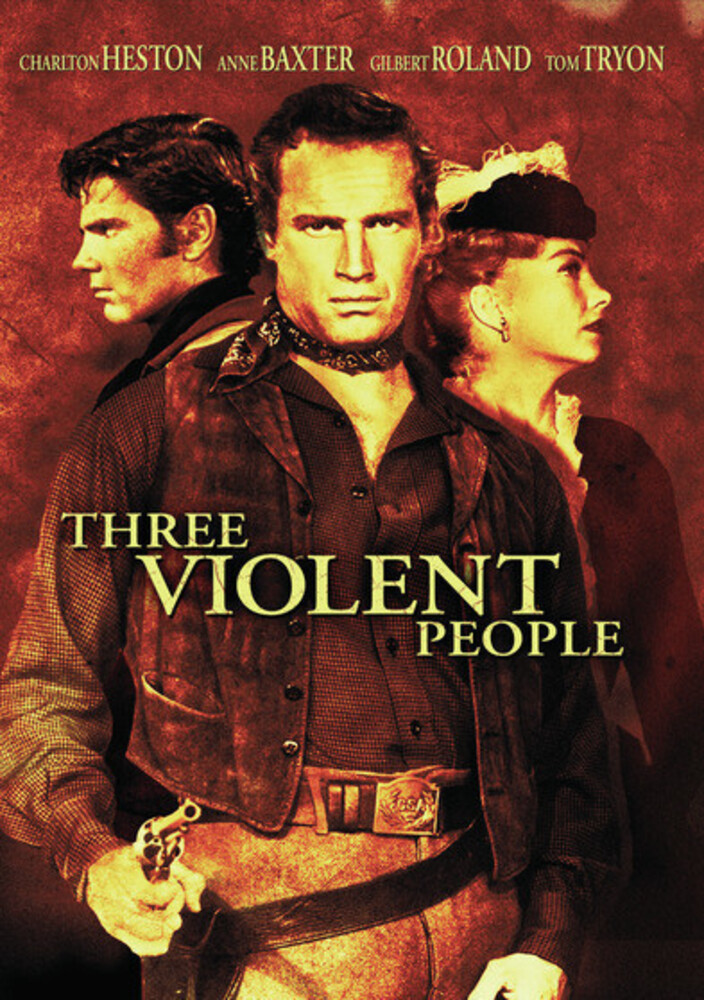 The turbulent atmosphere of post-Civil War Texas is the setting for this sprawling, panoramic Western drama. Charlton Heston plays Colt Saunders, a Civil War vet returning home to his Texas homestead after years spent on the battlefield. But once he arrives at his Bar S Ranch he faces conflicts of a different kind. One is with his brand-new bride, Lorna (Anne Baxter), who is desperate to keep her wild, honky-tonk days in St. Louis saloons buried in the past. And a larger threat is a gang of ruthless carpetbaggers and their corrupt provisional government intent on nabbing Colt's impressive, valuable spread and keeping the land for themselves. Gilbert Roland, Tom Tryon, Forrest Tucker, Bruce Bennett, Elaine Stritch and a young Robert Blake co-star in a suspense-building story brought to the screen by director Rudolph Mat (D.O.A., When Worlds Collide).