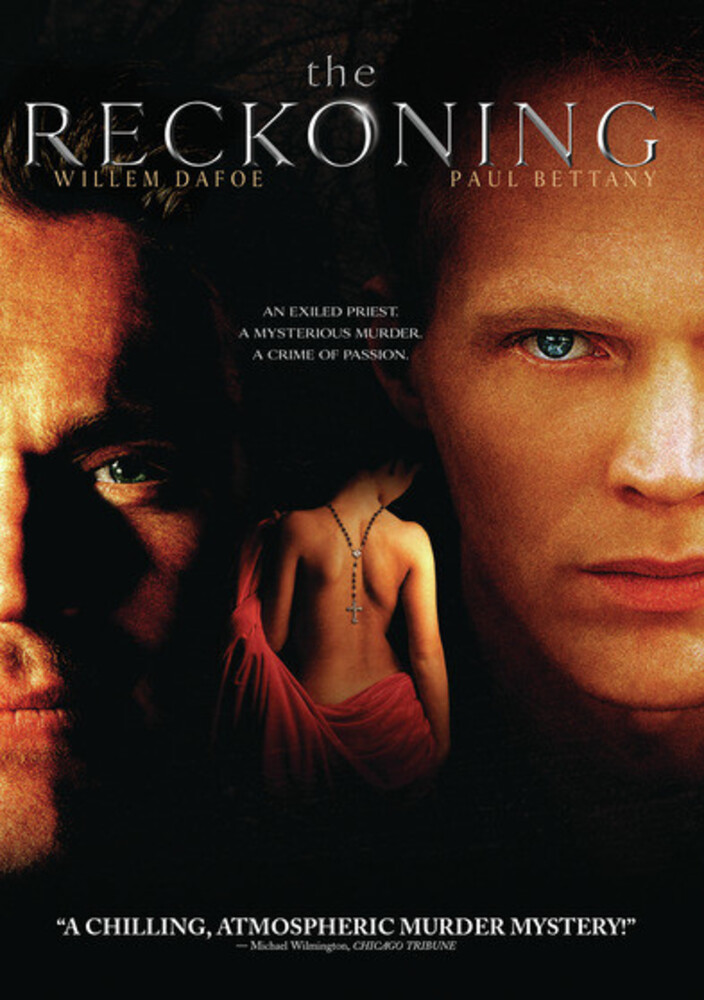 Willem Dafoe (The Lighthouse) and Paul Bettany (Match Point) deliver powerful performances in this riveting story of temptation, murder and redemption. Against the turbulent backdrop of England during the Middle Ages, a priest (Bettany), on the run from his disgraceful past, encounters a ragtag band of traveling actors who are searching for their next performance. Soon after arriving together at an unknown village, the troupe discovers that a mute woman has been sentenced to death for the murder of a local boy. To seek out the truth, the leader of the actors (Dafoe) decides to break tradition of performing biblical plays and stages a performance based on the alleged facts of the crime. Suddenly, the stage becomes the setting for solving a spellbinding murder-mystery one that will reveal the power of art, the temptation of evil and the ultimate cost of justice.