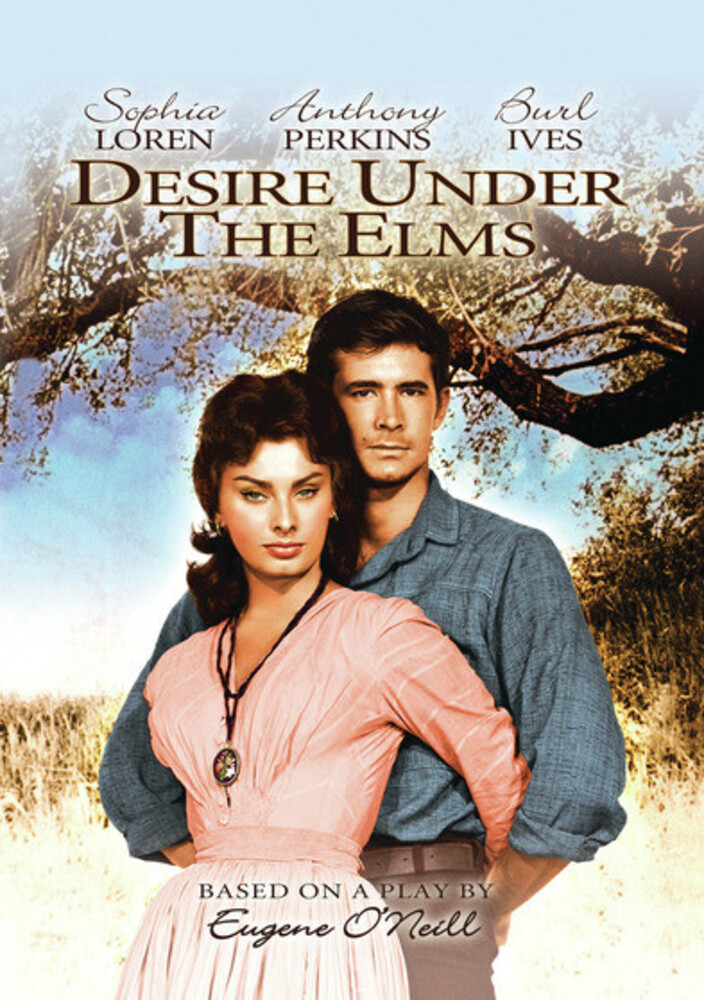 Desire Under The Elms / (Mod Mono)
Artist: Desire Under the Elms
Format: DVD
New: Not in stock
Wish

BACK ON DVD! Eugene O'Neill's riveting play about a family torn apart by greed explodes onto the screen in a soaring film version starring Anthony Perkins and Sophia Loren. Perkins is the farmer's son Eben, awaiting the day he will inherit the land from his tyrannical, widowed father (Burl Ives). But when Eben's father takes a new wife and announces he'll leave the farm to her, passions erupt in a fiery night of lust and fury between Eben and his new stepmother (Sophia Loren, in her Hollywood film debut). With a sweeping score by Elmer Bernstein, Desire Under The Elms sizzles with a heated story of passion unleashed and temptation unbridled, and a heavy price paid for the pleasures of sin.
back to top