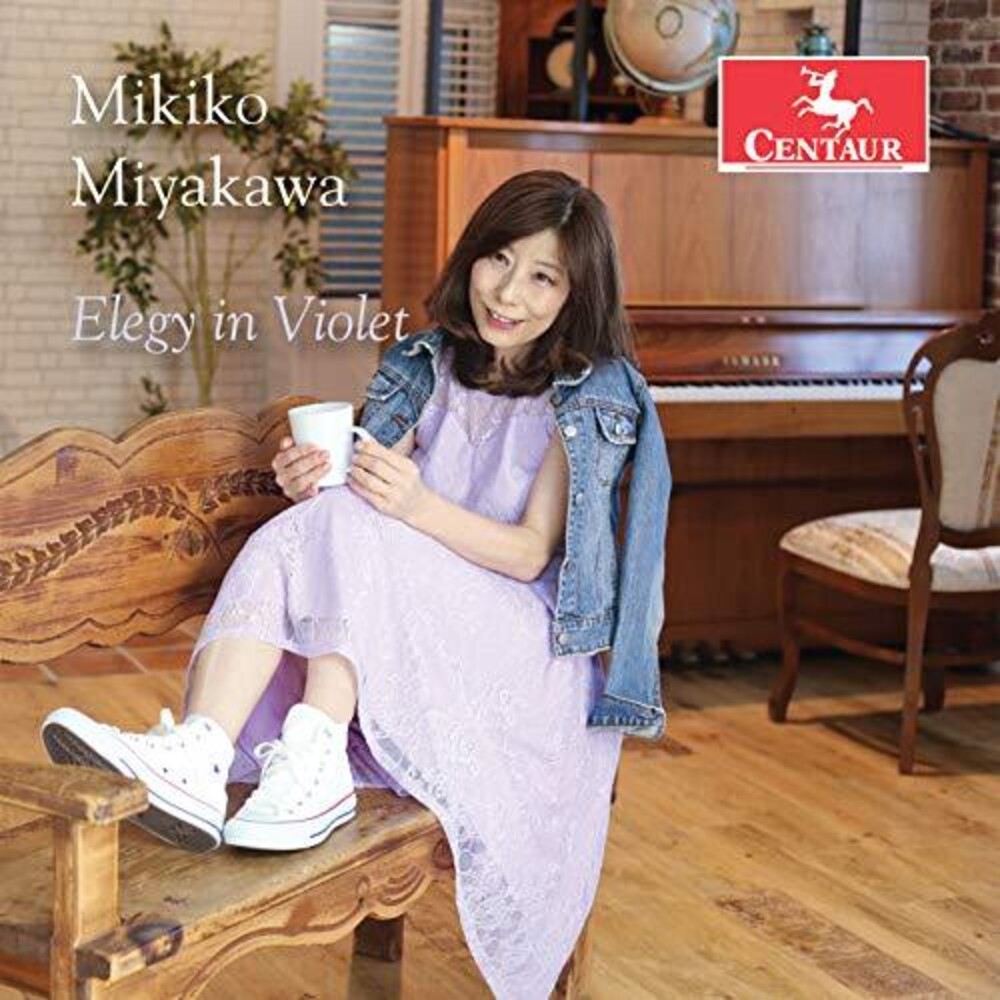 Elegy In Violet
Artist: Miyakawa
Format: CD
New: Available to Order - Not In Our Store 16.99
Wish

Mikiko Miyakawa is a composer/pianist and TV/film producer from Tokyo. Now based in New York, Mikiko gives us a series of works, each based upon a particular personal inspiration, performed by herself on piano. As a composer and producer, Mikiko has signed with leading music licensing companies in the United States, such as Scorekeepers Music, Crucial Music, and Atrium Music. In Japan, Mikiko was arranger and keyboardist to a new wave band S-KEN. As a member of this band, she recorded an album "Gang Busters" for a major record company King Records, known for it's top artists such as world-famous AKB48.