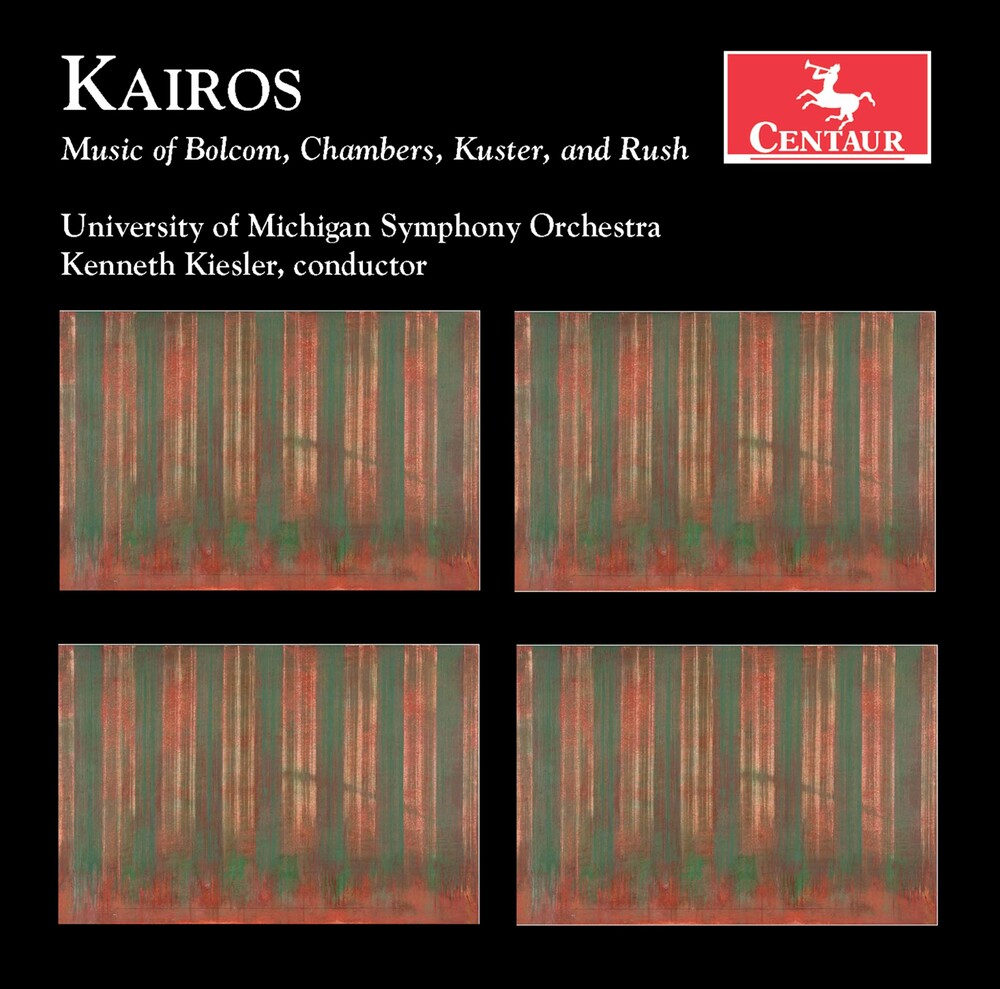 This is a group of absolutely first-rate modern compositions for orchestra, beautifully performed by The University of Michigan Symphony Orchestra, conducted by Kenneth Kiesler. Keisler and the University of Michigan Symphony Orchestra's previous release has been a best-seller on downloading and streaming sites. Director of orchestras and professor of conducting since 1995, Kenneth Kiesler is a GRAMMY nominee (2014), recipient of the American Prize in Conducting (2011), and Conductor Laureate of the Illinois Symphony Orchestra, where - as it's music director from 1980 to 2000 - he led debuts at Lincoln Center and Carnegie Hall, founded the Illinois Symphony Chorus and Illinois Chamber Orchestra, and won several state and national awards. He was also the orchestra's music advisor for the 2010-11 and 2011-12 seasons.