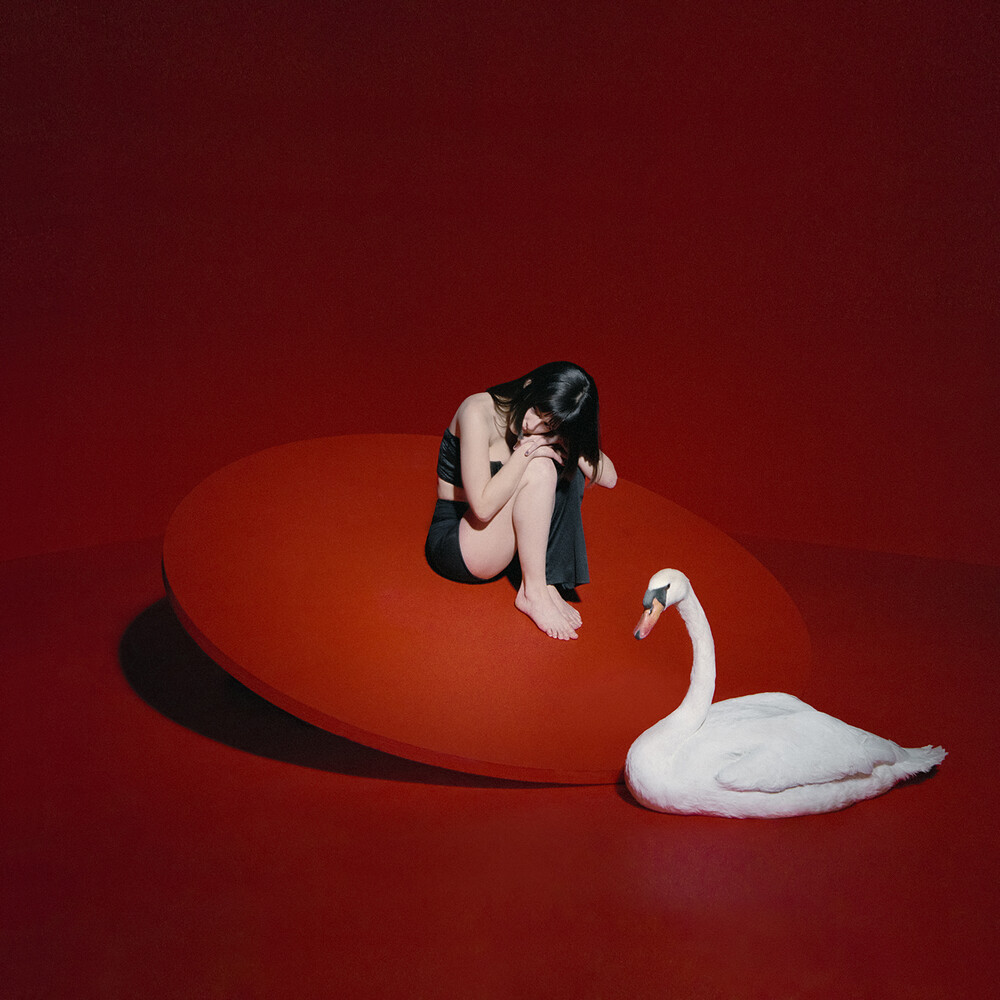 Vinyl LP pressing. The MarĂ­as quickly grew a passionate local following, prompting the Los Angeles Times to declare them "the perfect indie band for L.A. kids." With sold out shows and rapidly increasing national attention, the band made an auspicious debut with their twin EPs: Superclean, Vol. I and Vol II. Cinema which features tracks in English and Spanish - draws inspiration from the classic films and directors that MarĂ­a and Josh grew up watching, including Pedro AlmodĂłvar and Wes Anderson. The title also pays homage to how the band first began creating music in the first place.
back to top