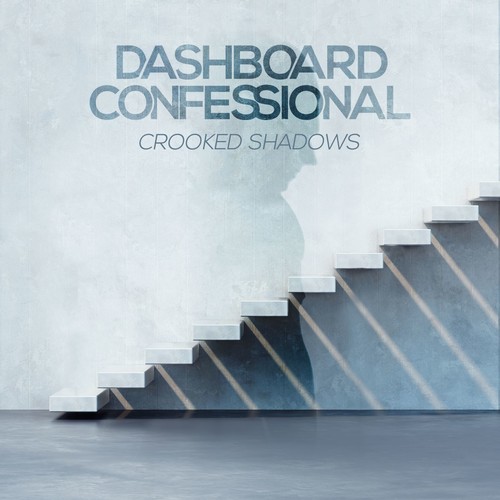 2018 release, the first album in over eight years from the alt-rock band. Crooked Shadows was produced by band leader Chris Carrabba alongside Jonathan Clark and co-producer Colin Brittain. Includes the single 'We Fight'. Carrabba says, "When I wrote 'We Fight' I thought it was just about the music scene that I came up in - a place where people who'd never quite fit in anywhere felt they actually belonged. When we began playing the song live on our summer tour, I realized that 'We Fight' held a much broader meaning. It's a song for people who, in spite of their differences, can find common ground in their convictions and foster those into something bigger than themselves. That, to me is something worth fighting for."