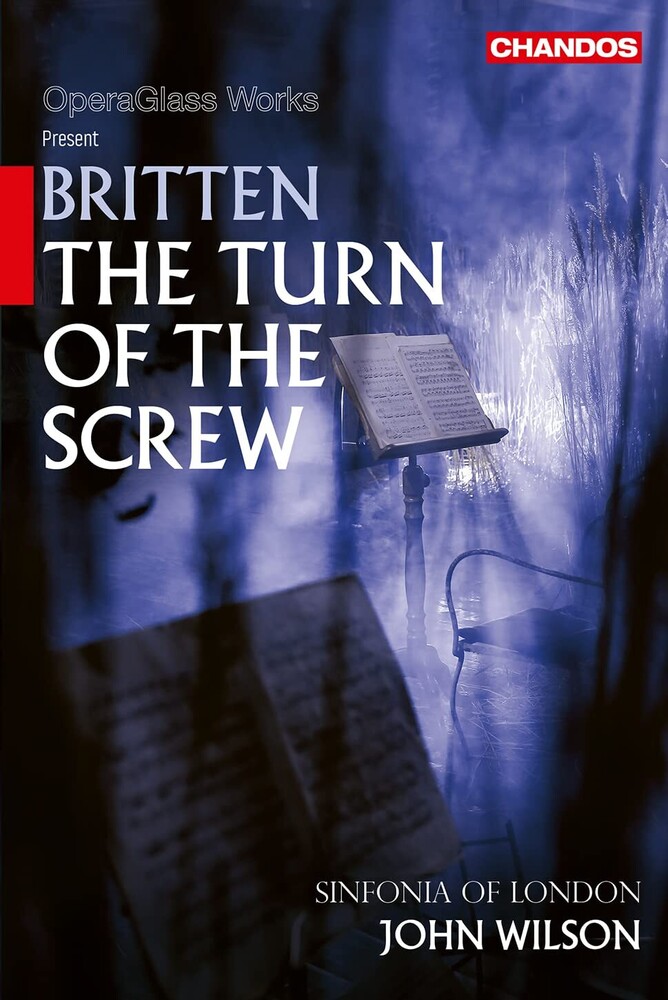 Turn Of The Screw 54
Artist: Britten / Sinfonia of London / Wilson
Format: DVD
New: Available to Order - Not In Our Store $19.99
Wish

Henry James's novella has become notorious as at once the most stylish and elusively ambiguous of all nineteenth-century ghost stories. In June 1932, the eighteen-year-old Benjamin Britten heard a radio adaptation of James's story and noted in his diary that it was 'wonderful, impressive but terribly eerie & scary'. He read the novella for himself in January the following year, telling his diary that he still found it 'glorious & eerie' and judging it to be an 'incredible masterpiece'. His subsequent operatic setting is unequivocally a masterpiece, and here receives a first-class production made for television with an outstanding cast led by Robert Murray and Rhian Lois, accompanied by Sinfonia of London and conducted by John Wilson.
back to top