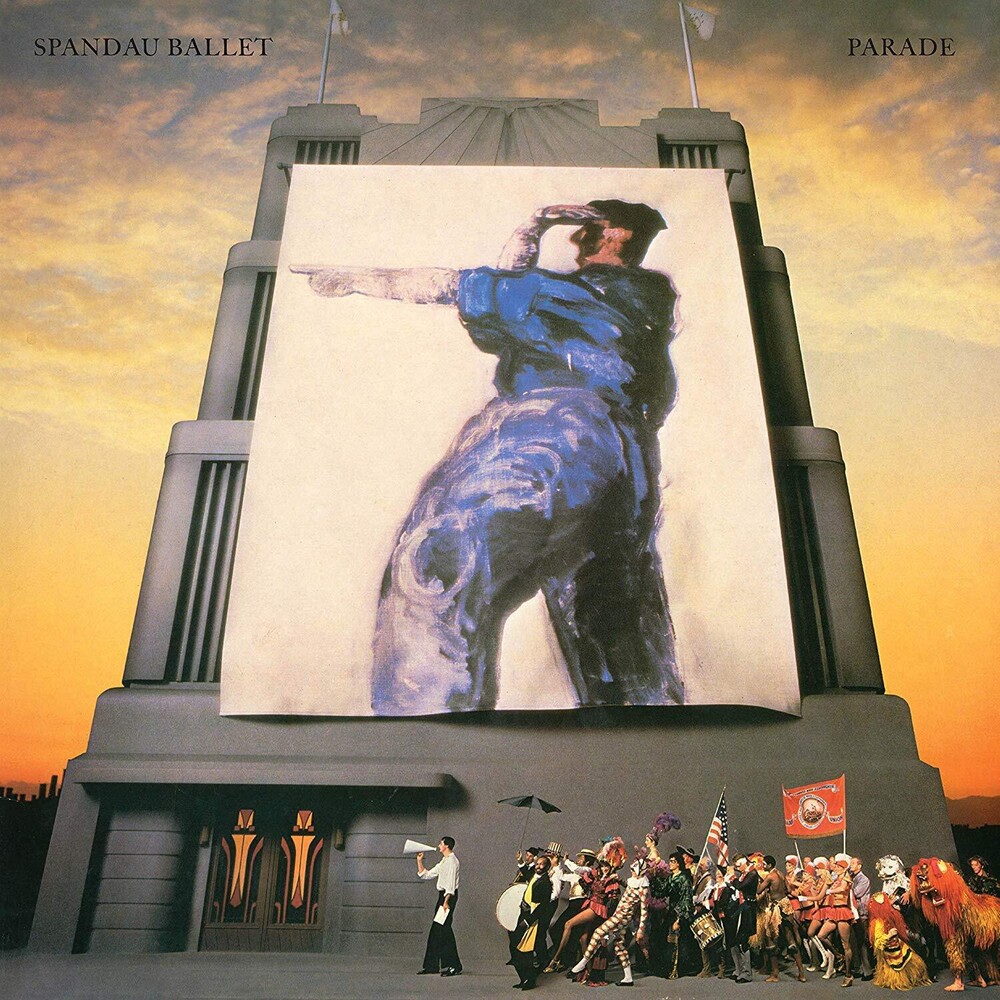 Vinyl LP pressing. Originally released on 22 June 1984, the album reached #2 in the UK album chart, with big success worldwide. Parade is a celebration of the moment when the band from North London first went global, following the chart-topping success of their previous LP, True (1983). The album has been fully remastered and cut at AIR studios London by award-winning mastering engineer John Webber, under supervision from Gary Kemp and one of the album's original producers Tony Swain.