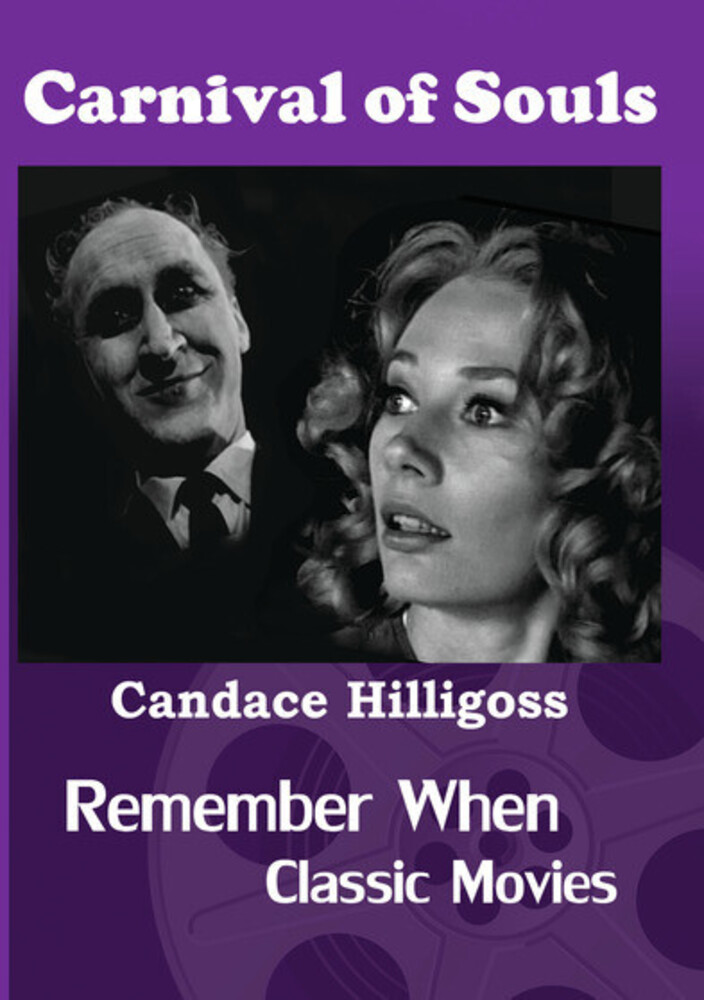 Carnival of Souls is a 1962 American independent horror film shot in Lawrence, Kansas and Salt Lake City, and is occasionally screened at Halloween festivals and has a huge cult following. In Kansas, Mary Henry (Candace Hilligoss) is riding in a car with two other young women when some men challenge them to a drag race. As they speed along a bridge, their car plunges into the river. The police search for bodies, but only Mary surfaces, but cannot remember how she survived. Mary then moves to Salt Lake City where she takes a job as a church organist. Mary rents a room and begins experiencing terrifying episodes of becoming invisible and inaudible to the world around her. She has visions of a pasty-faced figure, simply referred to as The Man and begins seeing The Man while playing the church organ. Marys music drifts off from playing a church hymn to eerie music and seeing The Man along with other ghoulish figures. The ghostly visions keep occurring and the fright continues to the very end when a surprise discovery by the police where the original drag race took place will leave you baffled. This is a classic, cult horror film which you will not soon forget.