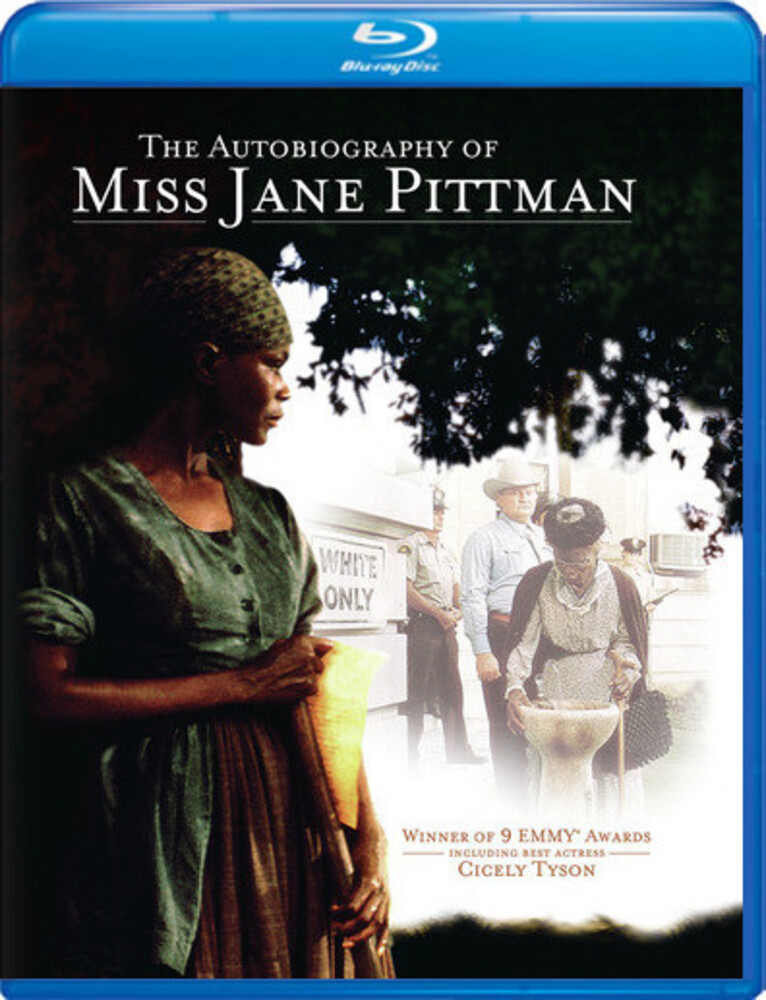 The Autobiography of Miss Jane Pittman is a highly acclaimed drama, based on the epic novel by Ernest J. Gaines. It covers the American Experience from the Civil War to the civil rights movement - all told from the memories of a fictional 110-year-old former slave (Cicely Tyson). Ms. Tyson's tour-de-force performance earned her two Emmys, best actress and actress of the year (1974). This film has won nine Emmys, including best picture and was named by numerous movie critics as one of the best films ever made.