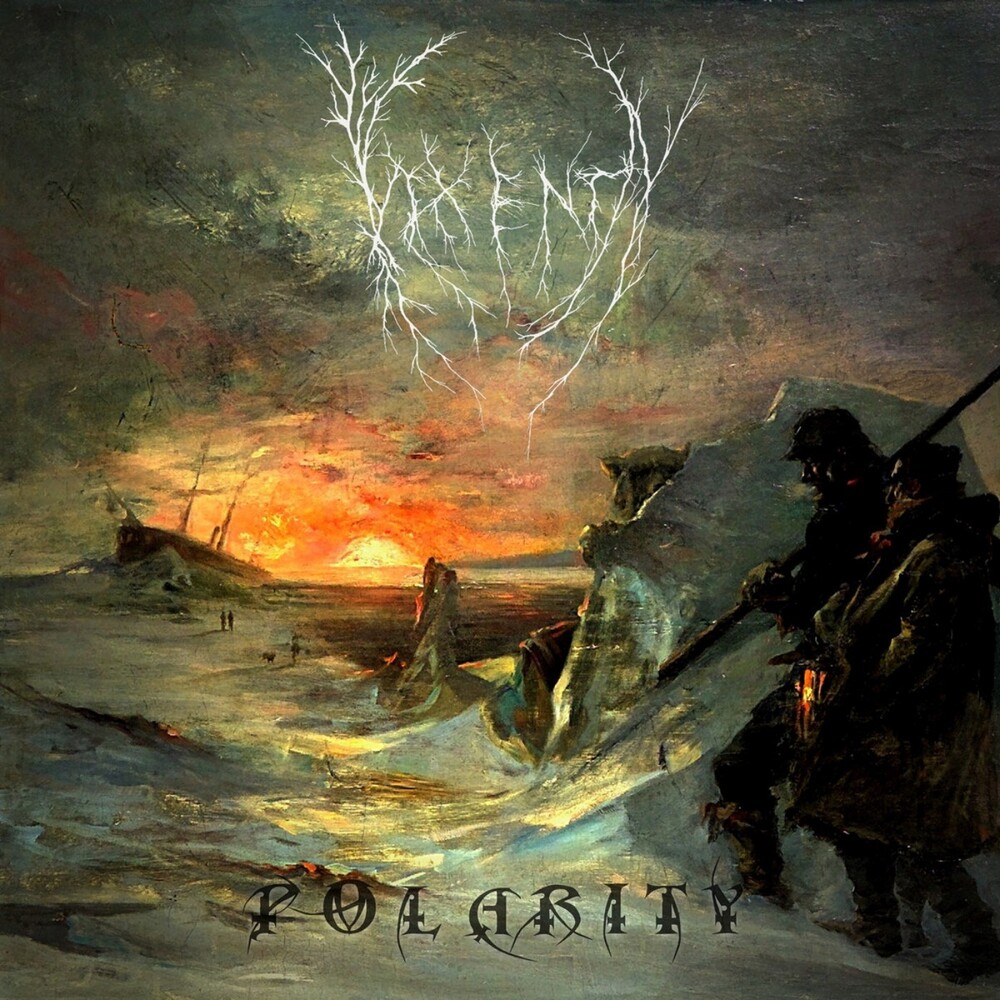 Vixenta is a 2-man Atmospheric/Post Black Metal band from Brisbane, Australia. Formed in 2010 as a one man band, Vixenta quickly grew with a consistent DSBM/Atmospheric style up until 2014, culminating in a live show before they seemingly dropped off the map. The band had surfaced in 2018 with a remaster of all of their material. For fans of Ghost Bath, White Ward, Panopticon and Svalbard