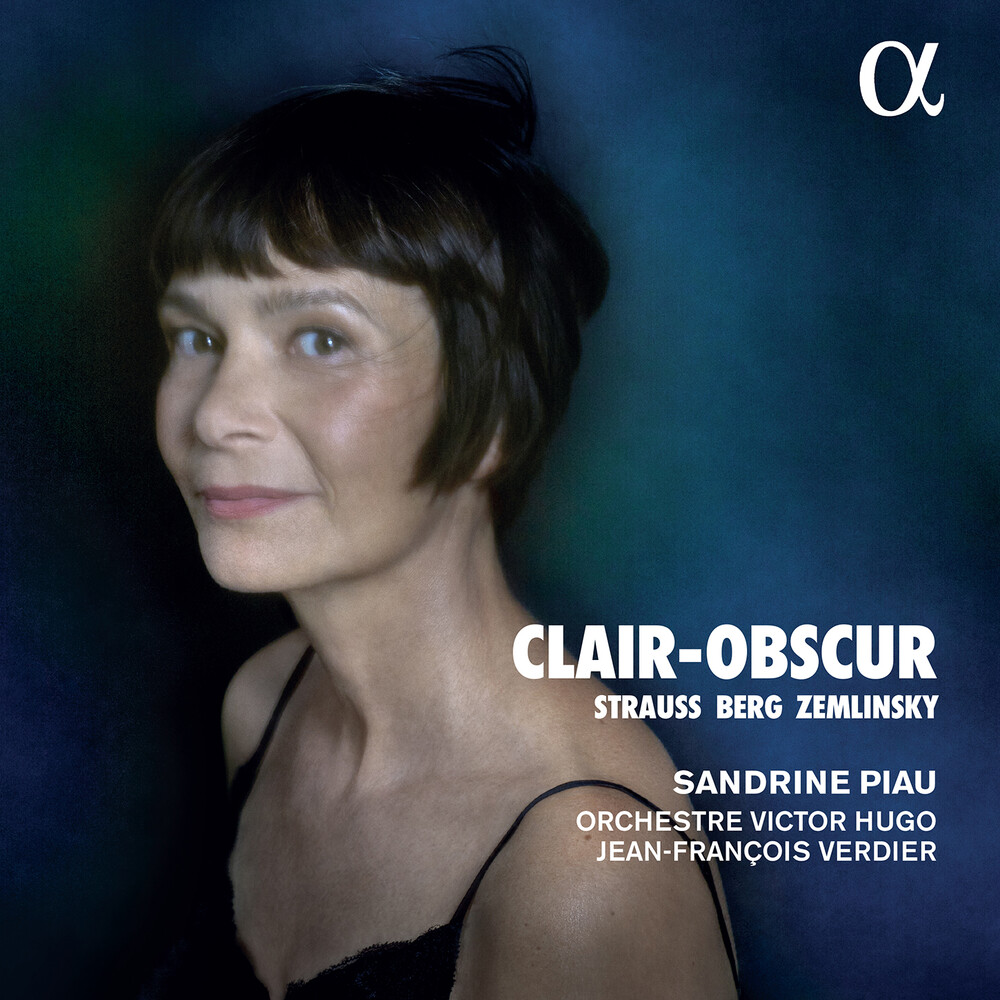 'The dreamer! That double of our existence, that chiaroscuro of the thinking being', wrote Gaston Bachelard in 1961. 'The old is dying, the new cannot be born, and in that chiaroscuro, monsters appear', adds Antonio Gramsci. Sandrine Piau has chosen to use these two quotations as an epigraph to her new recording: 'My family and friends know about this obsession that never leaves me completely. The antagonism between light and darkness. The chiaroscuro, the space in between...' This program, recorded with the Orchestre Victor Hugo under it's conductor Jean-FranĂ§ois Verdier, who is also principal clarinettist of the Paris OpĂ©ra, travels between the chilly Rhenish forest of WaldgesprĂ¤ch, a ballad by Zemlinsky composed for soprano and small ensemble in 1895, the night of the first of Berg's Seven Early Songs (1905-08), and the sunlight of Richard Strauss's Morgen, which are followed by the Four Last Songs, composed in 1948, the first two of which, FrĂĽhling and September (evoking spring and autumn respectively) are also, as Sandrine Piau concludes, 'the seasons of life'.