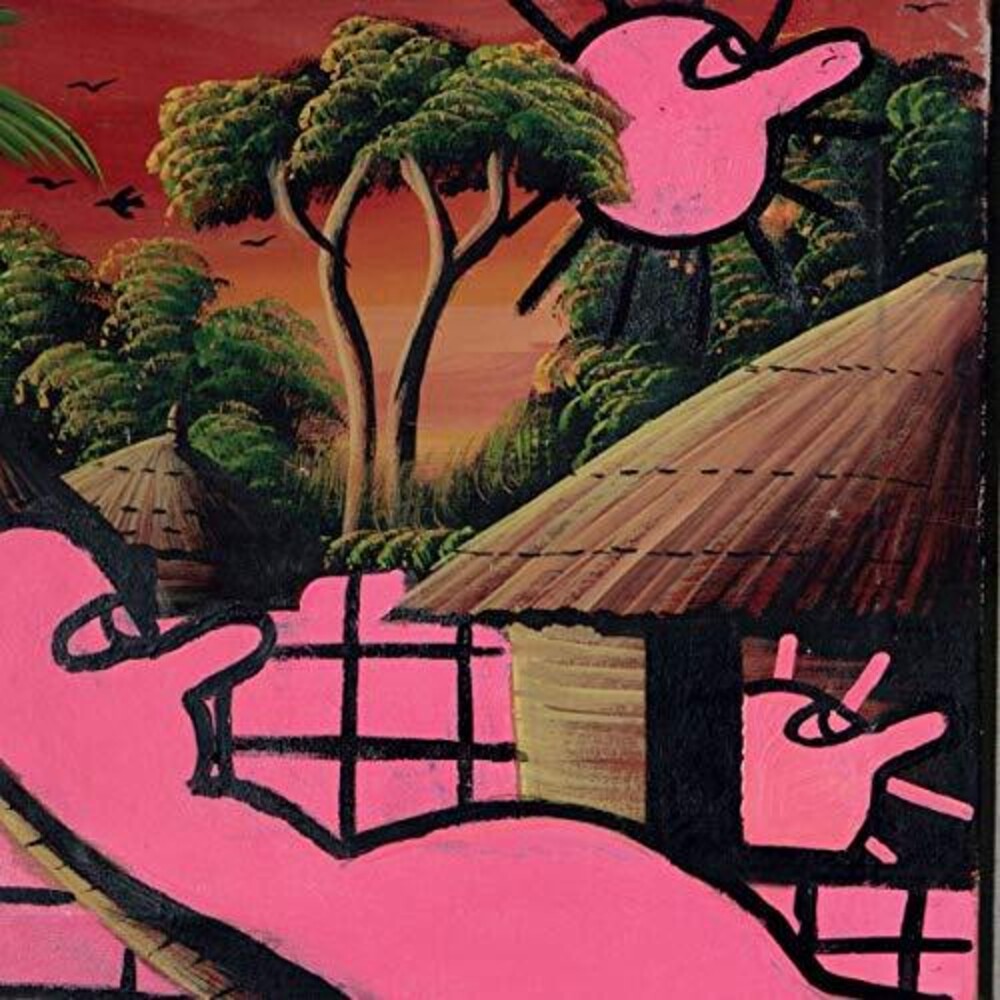 Life And Death label boss DJ Tennis works with Israeli duo Red Axes as they express themselves with total freedom and explore the similarities and differences between their respective sounds. DJ Tennis and the Red Axes duo were first introduced to each other by The Pachanga Boys at a festival in Corsica. "Their faces, their expressions and their attitude - gentle, smart, loving and funny - impressed me at first sight," remembers Tennis. They have deepened their personal and musical connections since. Around a year ago, they were having a discussion and decided they should attempt to combine their "love of psy and Mediterranean influences" and scheduled a week of recording sessions together. After making at 9am and having a proper Israeli breakfast, the artists went to a studio on top of a decadent old shopping mall in the Centre of Tel Aviv. Each of them then set up in one corner of the studio with their own instrument (including Tennis's Pearl Syncussion, a small modular setup, a Juno and bunch of guitar pedals, while Niv and Dori "used their usual weird cheap instruments including bass and guitars" and they began playing, experimenting and jamming, recording everything they did then swapping stations and repeating the process. They then took all the recordings into various editing sessions and finalized the adventurous, multi-genre exploration that is Redrago. "The aim was to find a kind of Italian-Israeli connection in our musical approach," explain Red Axes. "The album journeys from psychedelic Italo disco to Israeli trance rock with a lot of rave elements. We call it falafel disco mixed with a 1/4 of spaghetti sauce." The album opens with the freaky synths and punchy drums of "Rave 'N Roll", which has layers of exotic instrumentation and beguiling sound design. "Redrago" is a Balearic track with expansive pads and sun-kissed melodies, while "Il Veliero" is a complexly woven tapestry of intoxicating leads and drunken tabla drum sounds with a psyched-out vibe. The soft rock licks and conversational synths of "The Kohlrabi Session" make for a chugging disco groover while "Plastelina" is a deep and late-night cosmic exploration that continues through the star gazing ambiance and long-legged drums of "Shalom Alanation". Acid squiggles and tropical vocals make "Ventilo" another fantastically fresh track while "Phantom Rag" closes out with a flurry of wild synth patterns, techno drums, and intergalactic feels. Four-color splatter on clear vinyl.