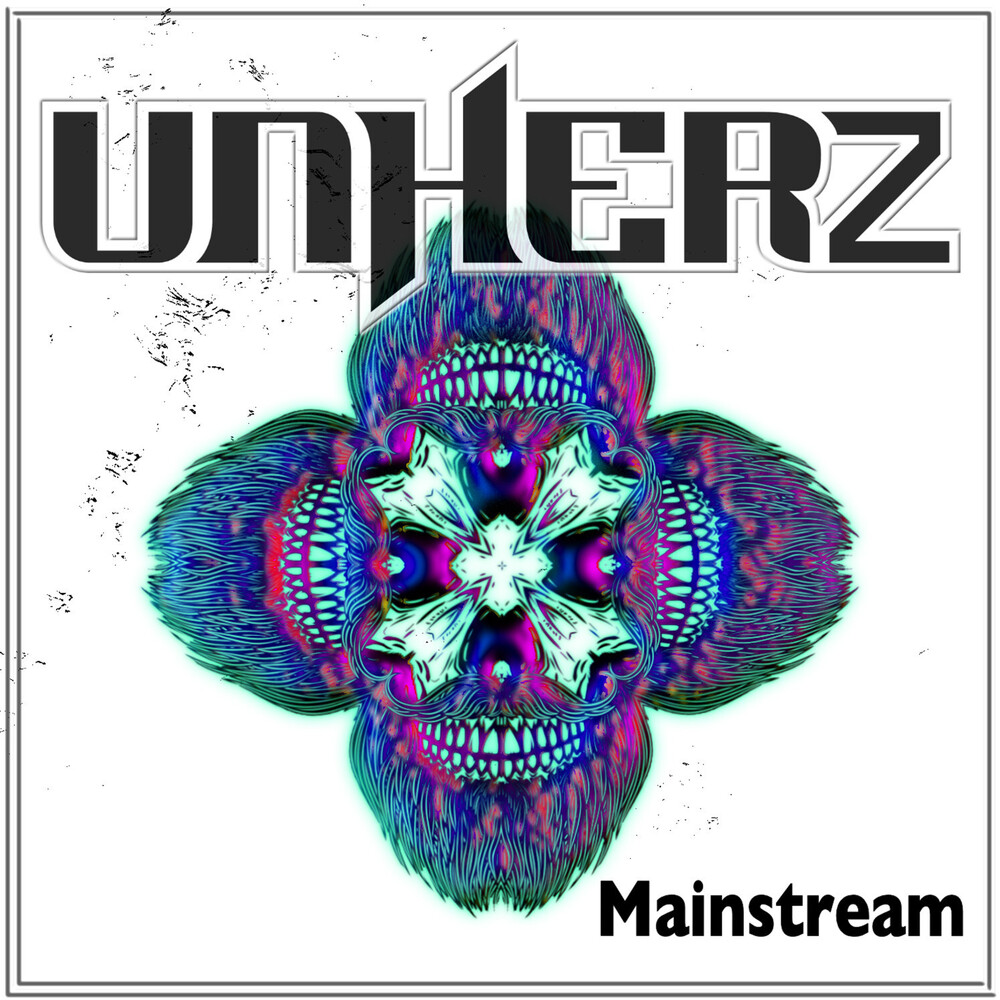 Unherz's new album "Mainstream" marks the 8th album of the band and will be released on January 10, 2020. All songs have the band's signature character and are - typical Unherz - mostly social-critical. Don't believe everything you read. Don't judge a book by it's cover. All that glitters is not gold - and most importantly, the mainstream is not the be-all and end-all of everything. The metal-like rhythms in the Unherz's make them stand out from other Deutschrock bands. It would not be an Unherz album without a ballad: The song "Leben am Limit" is a personal one, that is about a tragic loss. Of course, there will also be songs you probably would not expect to hear. And - for the first time ever - a few guest musicians have joined the party, for example Steffen of King Kongs Deoroller, JĂ¶rn of Kneipenterroristen or Basti of Thekenproleten fame.