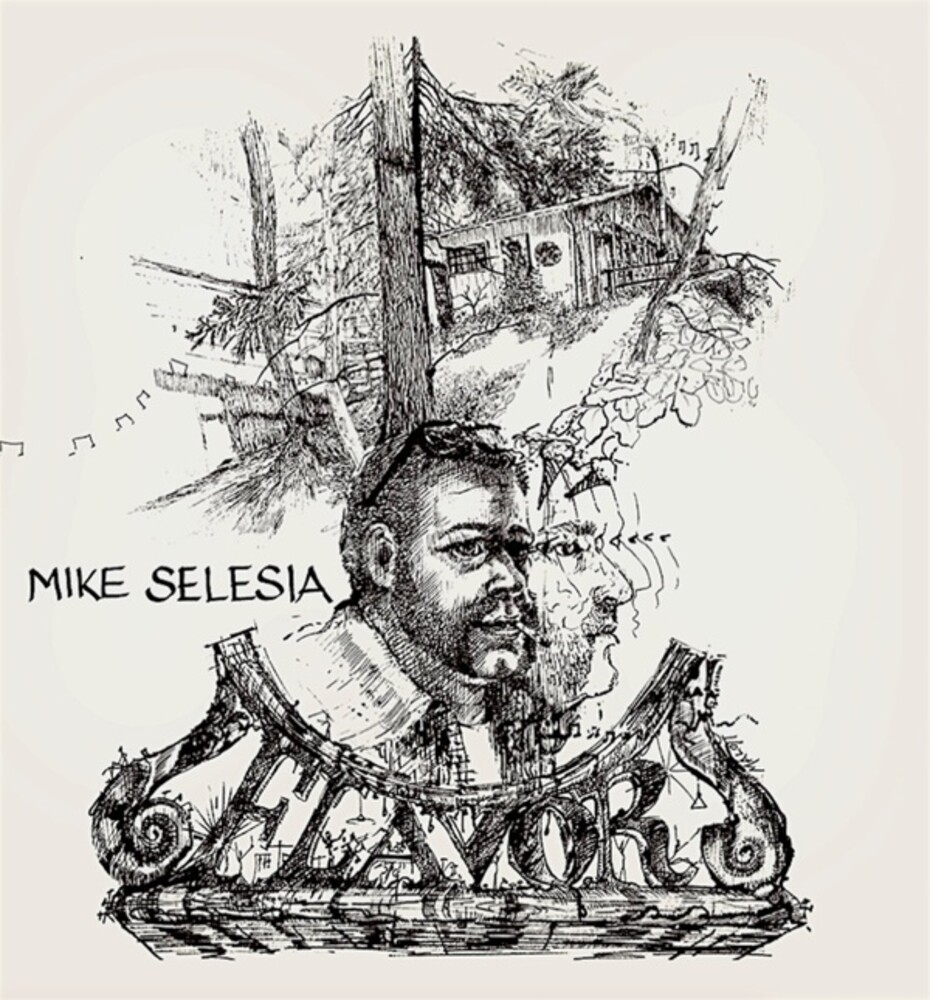 Mad About Records present a reissue of Mike Selesia's Flavor, originally released in 1976. This is cool jazz album all the way around. From the black-and-white, hand-drawn cover, to the fact that it came out of Fresno, California (not exactly a hotbed for jazz), to the handful of styles present (straight ahead, funky, free, and even a raga), Flavor has got it going on. High quality musicianship and some far-out stoner tracks make this album stand head-and-shoulders above most of it's private press peers. Original released in a very limited issue - rumor has it that only 300 were pressed - this album was handed out at their shows and sold only to local record stores. Only together for nine months, Mike Selesia (who plays sax and flute) and band recorded this album in one day presented this fascinating hybrid of early '60s Coltrane, early '70s Miles Davis. One of the rarest spiritual jazz LPs ever!