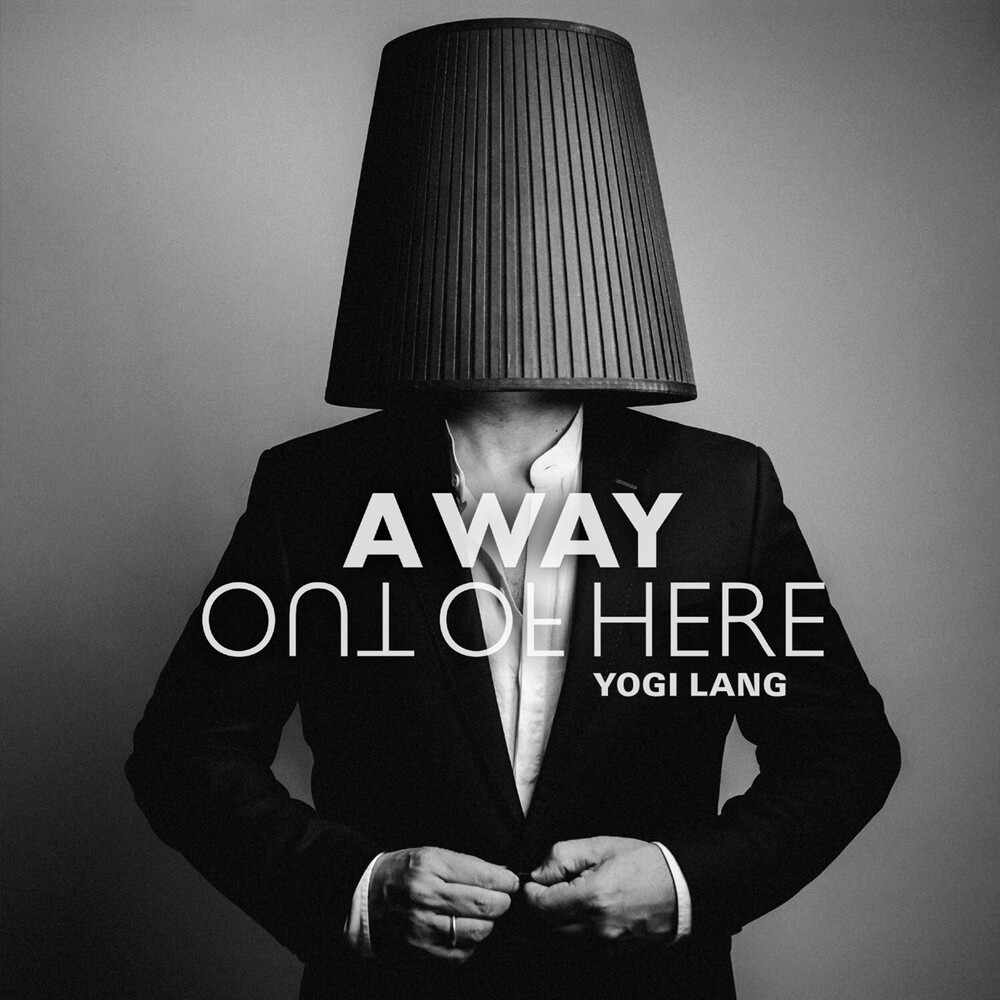 Nine years after his "No Decoder", RPWL frontman Yogi Lang announces a new solo album -expectations are high after such a long time. The new album titled "A Way Out Of Here" not only offers a colourful palette of art rock with it's nine songs, but also illuminates the essentials of life with all obstacles, fears and rays of hope. A song-serving brilliant band, analog synthesizers and epic choirs provide the basis for Yogi Lang's gilmouresque voice. The music and lyrics were all written by Yogi Lang, only "Freedom Of The Day" was written in cooperation with none lesser than bassist Guy Pratt (Pink Floyd, David Gilmour). Of course Yogi Lang himself plays all keyboards on this great solo album, which will also be available on vinyl (180 g) for the connoisseurs. The CD will initially be released as a limited edition with the bonus DVD "Live At de Boerderij" from 2011. Music connoisseurs who appreciate modern, outstandingly played and produced art rock with wonderful little stories will love this album. Music in which the spoken word alone is no longer enough to express what wants to be said.