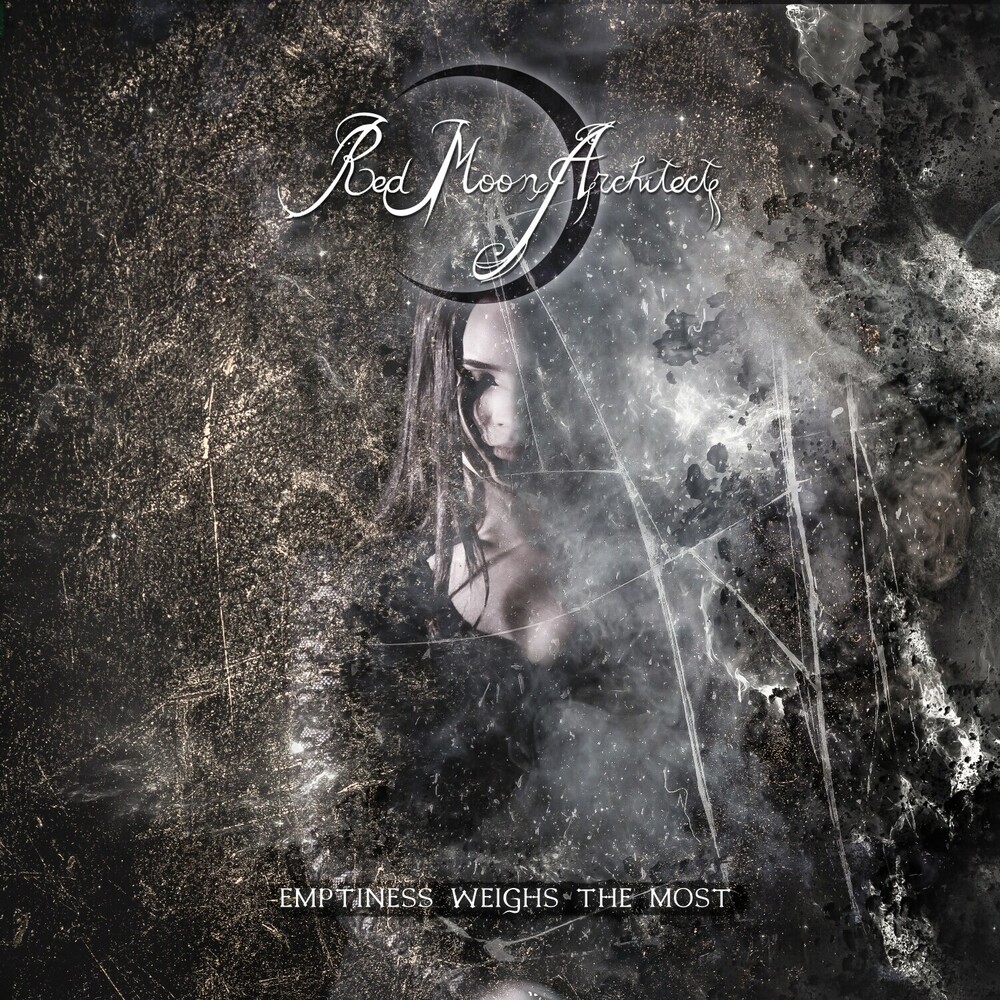 Emptiness Weighs The Most
Artist: Red Moon Architect
Format: CD
New: Available to Order - Not In Our Store $16.98
Wish

Red Moon Architect is a melodic doom metal band originating from Finland's gloomiest town, Kouvola and have released critically acclaimed albums that have been able to reach music fans all over the world beyond genre boundaries. The first album, Concealed Silence was released 2012 by Inverse Records, intended to be as a solo project of drummer Saku Moilanen with two guest vocalists, Frans Aalto and Anni Viljanen. The band soon got it's full line-up in the persons of guitarists Matias Moilanen and Mikko HeikkilĂ¤, bassist Jukka Jauhiainen and male vocalist Juuso Turkki. This same line up was also in the studio when recording the second studio album "Fall", which was released 2015 by Playground Music Finland. Mikko HeikkilĂ¤ left the band and Juho RĂ¤ihĂ¤ came to handle live duties as a guitarist, before the band found their current guitar players Taneli JĂ¤msĂ¤ and Pyry Hanski, as Matias and Juuso also stepped aside. Soon after this they started to work on their third studio album "Return of the black butterflies". The album was released 2017 by Inverse Records and has the line-up that also has been to this date. Ville Rutanen had joined as the new vocalist. 2019 a more underground release "Kuura" was released. It's only physical format was vinyl, produced by The Vinyl Division label. It was flirting with sound of black metal and went to the darkest place the band's sound has ever, and most likely ever will be. The band has played shows with bands like Amorphis, Swallow The Sun, Moonsorrow, Insomnium, Wolfheart and at numerous metal festivals. Their fifth album "Emptiness weighs the most" will be released by Noble Demon records. It's produced and mixed by Saku Moilanen, at the Deep Noise Studios and mastered by Tony Lindgren at Fascination Street Studios.