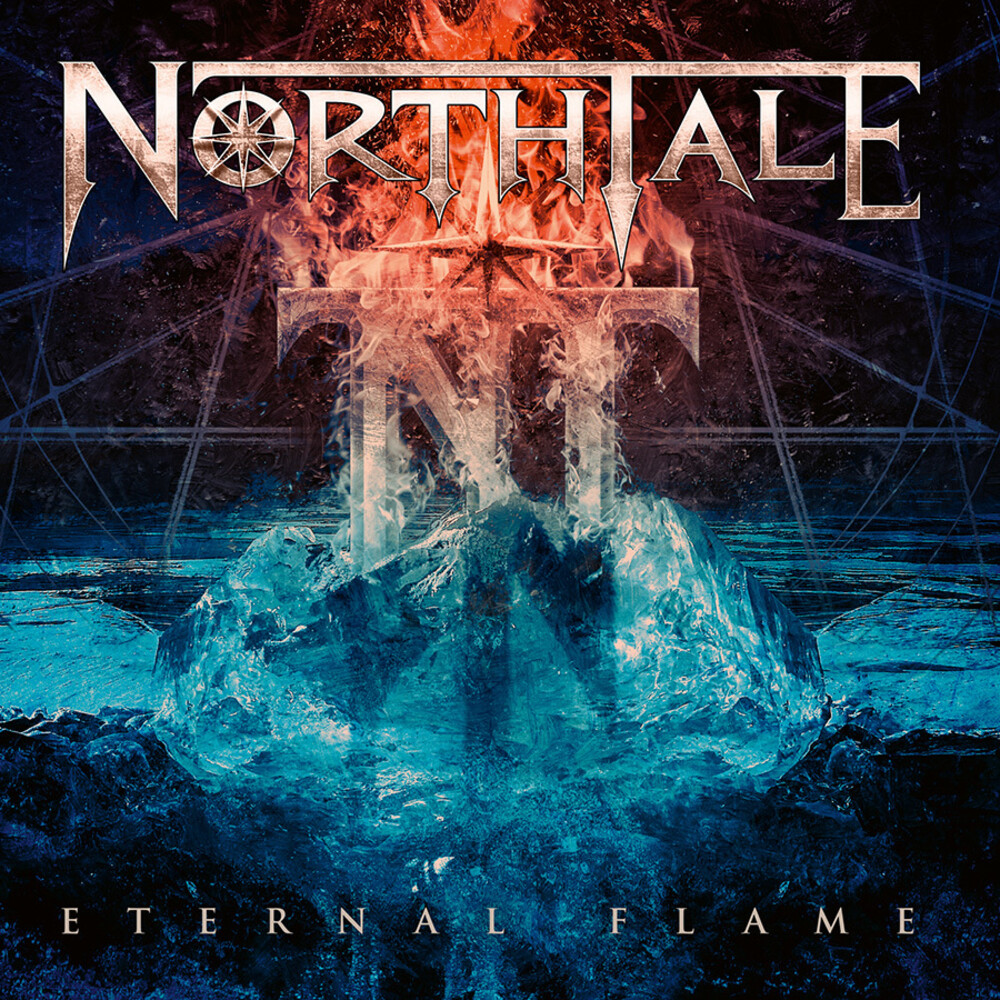 "With Northtale, I wanted to start the band that I wasn't able to when I was 16 years-old." So says Brazilian-American guitarist Bill Hudson, who has made a name for himself over the past 15 years working with artists including Doro, Jon Oliva's Pain, U.D.O., Circle II Circle, Trans-Siberian Orchestra and David Vincent's I Am Morbid. In spite of these achievements, it was in 2017 that Hudson was finally able to realize his dream by launching his own band, Northtale, and releasing the debut album "Welcome To Paradise" two years later. At it's core, Northtale is Hudson's solo project in the same way guitar legend Jeff Waters works under the Annihilator name, but the goal was to turn it into a real band. Heavily influenced by early Stratovarius, AndrĂ© Matos-era Angra, and Keeper-era Helloween, Northtale draws heavily from their respective catalogues, all of which can be heard with scorching clarity on the new album. Northtale is also heavily influenced by the rich musical culture of Hudson's Brazilian homeland, something that is most apparent on the album "Eternal Flame", especially on the song "Land Of Mystic Rites", which recalls Angra's legendary song "Carolina IV". Adding to Northtale's sound embracing Hudson's Brazilian roots is the addition of vocalist Guilherme Hirose, who hails from Hudson's hometown of Sao Paulo and came on board more by fate than design.
back to top