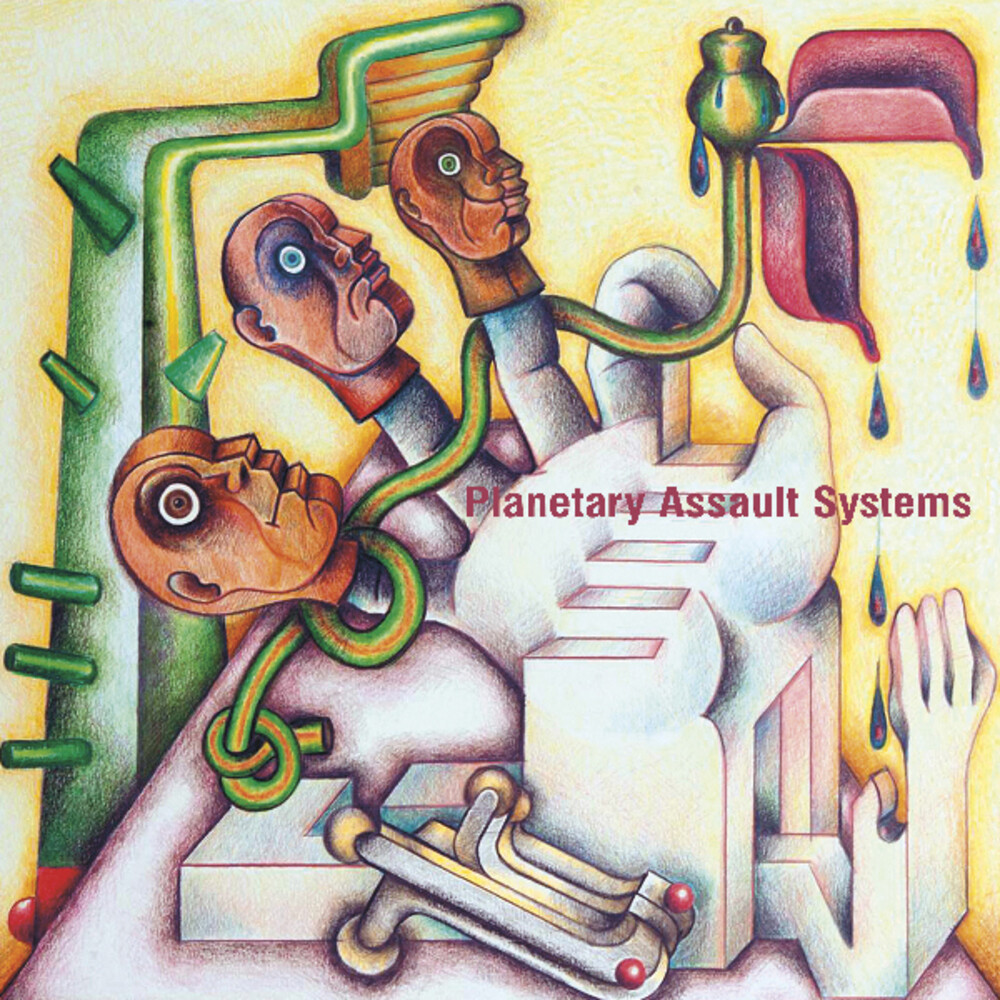 As Planetary Assault Systems, Luke Slater is an innovator of psychedelic mindfuck techno. Across a lengthy catalog that stretches back into the '90s, the music's bleepy, polyrhythmic loops are as recognizable as they are genre-defining. Plantae is Slater's first release as PAS on Ostgut Ton since Arc Angel (OSTGUT 037CD/023LP, 2016) and covers the spectrum of PAS's different strains while remaining grounded in Slater's uncanny funk and knack for developing oblique melodies and rhythms over longer stretches. Deepness and hypnosis come as much through duration as sound design. For Slater, Plantae is made for Berghain, where he is a long-standing resident. In his own words: "I'm sure it's no surprise that when it comes to putting together a release on Ostgut Ton, PAS takes on it's more mind-altering, otherworldly quality by natural cause, quietly reflecting the dark sweaty nights and days at the club; at the point, the common neural coupling, of us all together. PAS has been part of Berghain and Berghain part of PAS for a long time. All of these tracks needed to pass the Berghain test in my sets first stop."