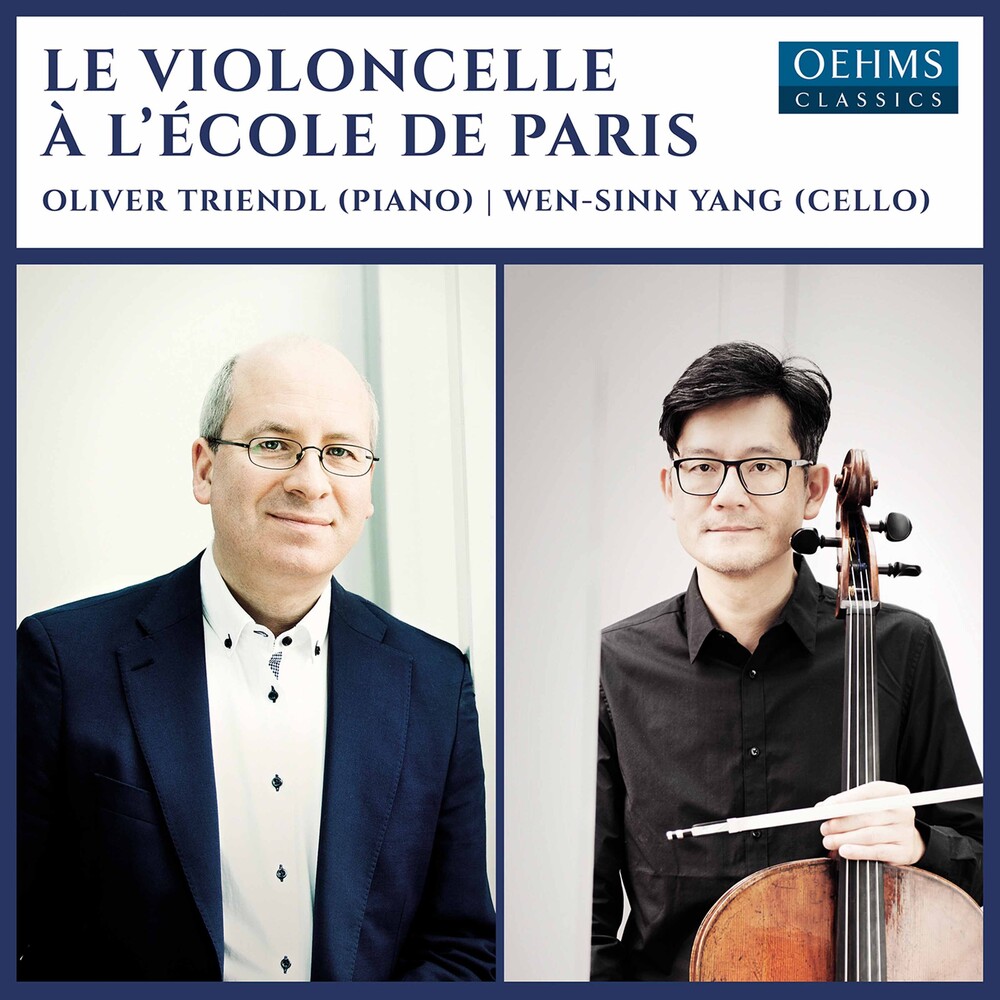 Le Violoncelle a L'ecole
Format: CD
New: Available to Order - Not In Our Store $14.99
Wish

After the signal event that was World War I, young, hopeful, gifted composers trooped into the French metropolis. In 1925, the publisher Michel Dillard coined the term Ă‰cole de Paris (School of Paris) for the foreign composers then living in Paris, especially the Hungarian Tibor HarsĂˇnyi (1898-1954), Pole Alexandre Tansman (1897-1986), Czech Bohuslav Martinu (1890-1959), Russian Alexander Tcherepnin (1899-1977), and Romanian Marcel Mihalovici (1898-1985), whose works he specialized in disseminating. All five composers came to Paris from Eastern Europe and all, with the exception of Martinu, died there. All five initially attempted to translate the principal aspects of the difficult-to-notate idioms of folk music from their homelands into standard musical notation. Some works can be heard in a World Premiere Recording.