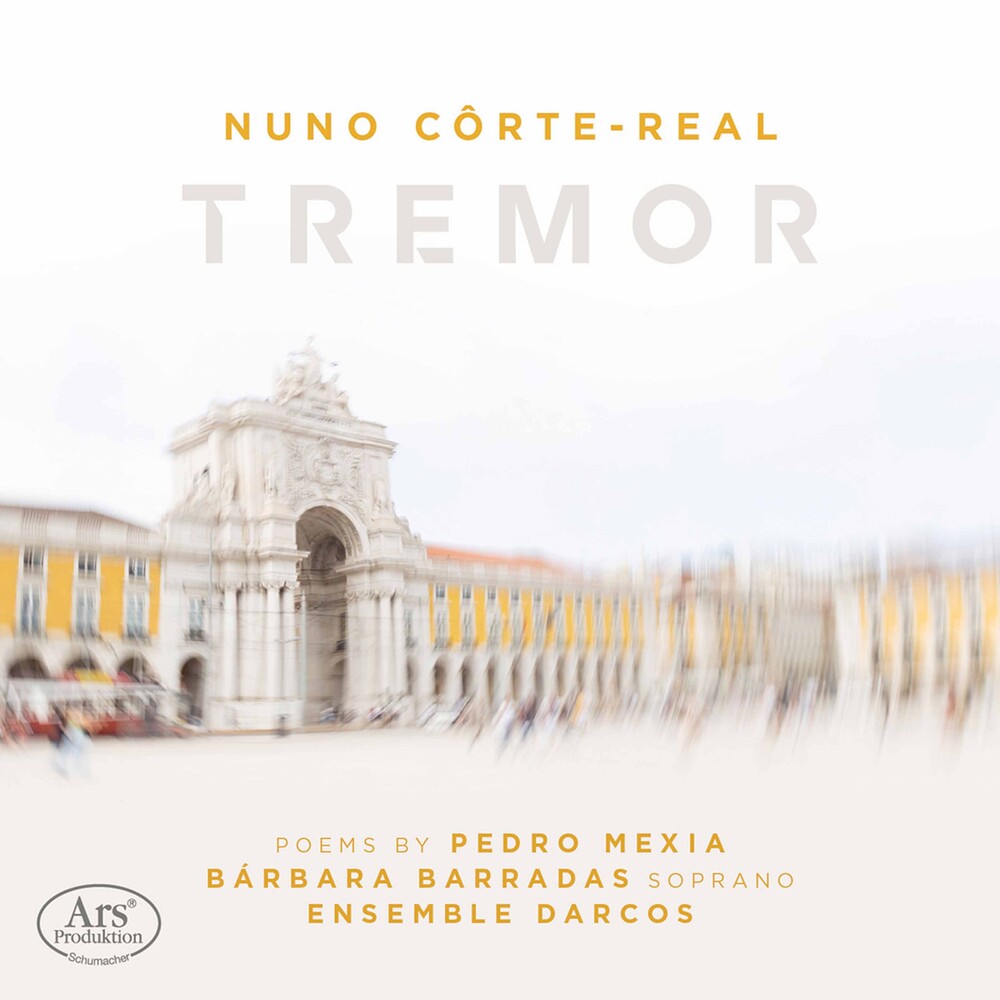 Nuno CĂ´rte-Real (b. 1971) has been working as a composer and conductor for more than twenty years and is one of the most important figures of Portuguese contemporary music. From the beginning, he showed great independence, ignoring the prevailing musical currents and established opinions. The plurality and syncretism that characterize his works represent an open and straightforward approach to music that breaks with the clichĂ©s, aesthetic determinism and elitism of the contemporary music world. Also characteristic of his work is a preference for stylistic symbiosis, especially through the use of elements from other musical traditions such as jazz and pop music. CĂ´rte-Real seeks to liberate contemporary music from it's closedness and to revitalize it by bringing it closer to other sonic universes. His catalog includes several hybrid or symbiotic works whose roots come from other musical traditions. Examples include the two volumes of NovĂ­ssimo Cancioneiro (Cante, Odreadek, 2019), which are based on Portuguese folk songs; the song cycle Agora muda tudo (Odradek, 2019), written for jazz singer Maria Joao; and Time Stands Still (Artway, 2020), an interesting recreation of the songs of John Dowland. Tremor (2021), which incorporates elements of oral tradition, can be seen as a continuation of this trend. The original idea was to write a song cycle about the city of Lisbon, but soon focused on the theme of the Lisbon earthquake, which devastated the Portuguese capital on November 1, 1755. The powerful earthquake was followed by a tsunami and a fire that lasted several days, greatly increasing the scale of the disaster. The Lisbon earthquake was a traumatic event unparalleled in modern history. The loss of life and the destruction of buildings, palaces, churches, works of art, libraries and archives have been deeply imprinted in the collective memory of Portugal.
back to top