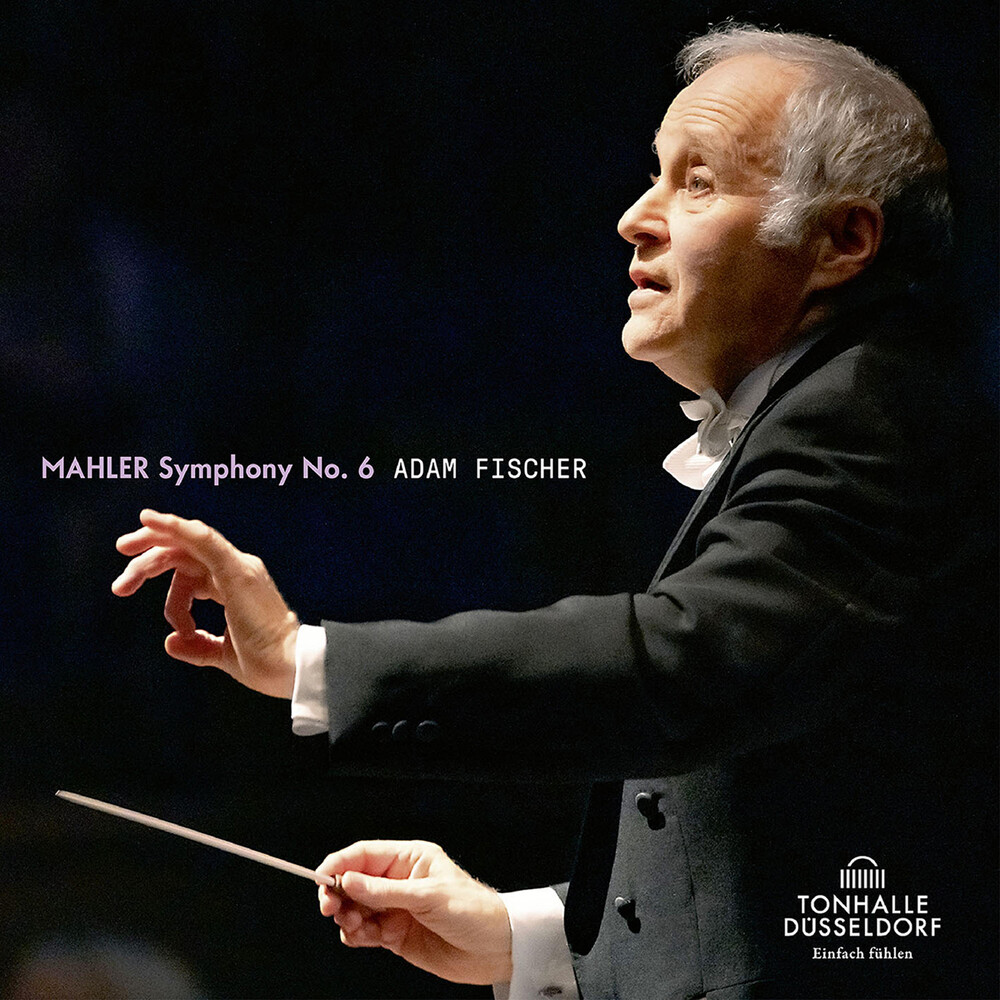 Symphony 6 In A Minor
Artist: Mahler / Dusseldorfer Symphoniker / Fischer
Format: CD
New: Available to Order - Not In Our Store $17.99
Wish

Adam Fischer writes: "In the DĂĽsseldorf Tonhalle in late February and early March 2020, we gave Mahler's Sixth Symphony in three live concert performances which we recorded for this album. This date in the calendar had special significance: the first lockdown period due to the Corona pandemic set in immediately thereafter. The orchestra was playing in full line-up in front of a full house for the last time for a long while. The mood was ominous: we all felt something was amiss, and the next day everything had to be cancelled. We strongly associate those circumstances with our work on the Sixth, and with the foreboding we felt of a catastrophe that has since ruined the livelihoods of many musician colleagues and deprived us all of a meaningful period in our lives. Mahler's Sixth is always a major event for the orchestra and for the audience. One leaves the concert hall weary and exhausted; time is required to regain one's composure. This symphony requires a gigantic orchestra: here, once more, Mahler was attempting to stretch the boundaries of what was possible in his day. Not to achieve a mere effect, but simply because he needed such a gigantic instrumental apparatus to express his feelings. The sheer amount of emotions we deal with in this symphony is almost unbearable. The controversial third hammer blow provides a good example: Mahler most certainly crossed it out after a rehearsal, overcome by emotion, afraid of dying. In his very bones he thought and felt that this symphony would prompt his demise..."
back to top