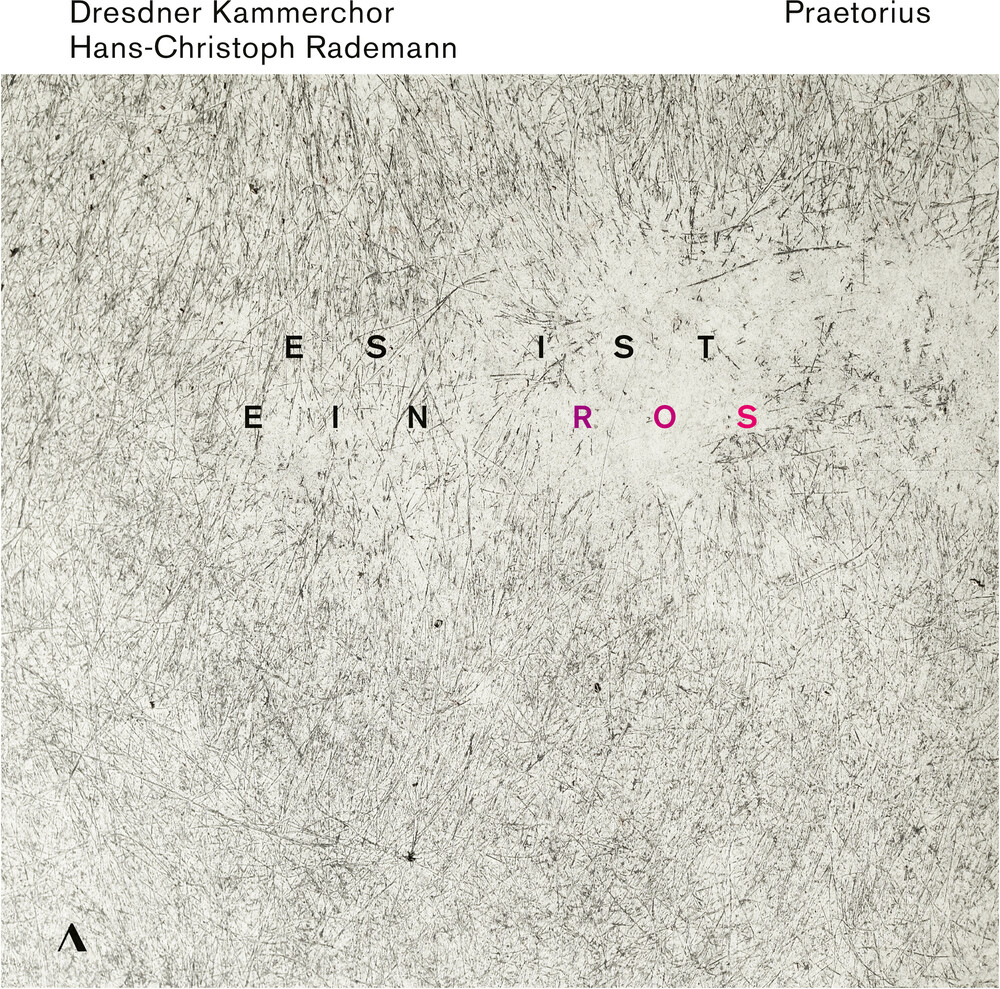 Advent is a time of heightened feelings: anticipation and tense expectation alternate with moments of reflection and proverbial contemplation. The Holy Night, finally, is both: a bright and radiant time, but also a darkness that invites to contemplation. Advent is also a time of contrasts: the king of the world is a child, the savior of the world lies in a manger among animals. It is these tensions, contrasts and manifold states of mind that are at the heart of the new album of the Dresdner Kammerchor with music for Advent and Christmas by Michael Praetorius (1571-1621). 2021 is the year of the 450th anniversary of the birth and 400th anniversary of the death of Michael Praetorius. He was a composer, organist, court kapellmeister and scholar in the transitional period from Renaissance to Baroque. He is one of the most important musicians in Europe around 1600. The program provides a selection of the most beautiful Advent music to accompany not only the Advent and Christmas season with his masterpieces, but also to let the listener discover the music of Michael Praetorius.
back to top