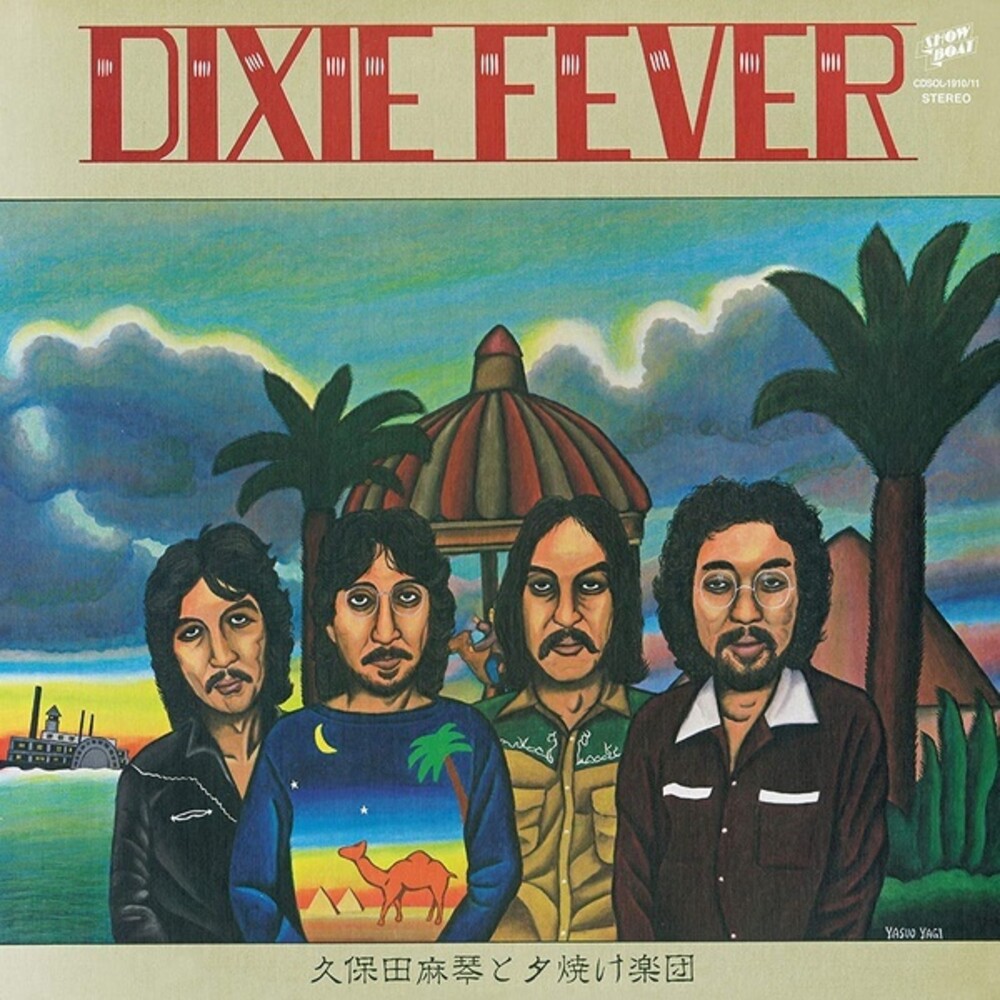 Vinyl LP pressing. Third reissue in our Makoto Kubota reissue program with the release of "Dixie Fever" recorded in Hawaii in 1976 and co-produced by Haruomi Hosono. Like it's predecessors, 'Sunset Gang' and 'Hawaii Champroo', 'Dixie Fever' continues to explore American and Island music through a Japanese prism with a skilful mix of blues, swamp funk and America adding an exotic edge to the whole. It is the first time the album is released outside of Japan and the LP features remastered audio by Makoto Kubota himself.
back to top