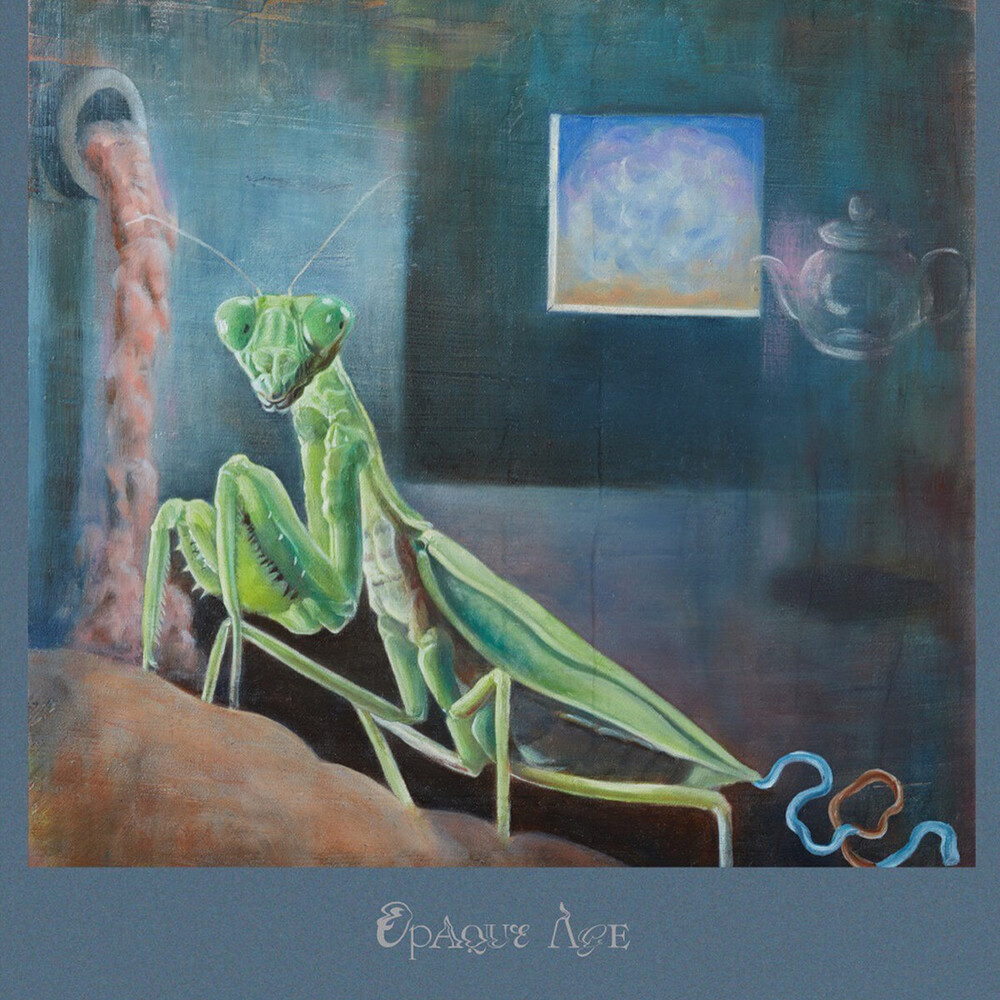 The band, the Hatch's first album 'OpaqueAge' will be released on LP. Sapporo will release the first regular sound source in the activity career Alternative band the Hatch that is active in. This album, named OpaqueAge, is a song that overturns the current ensemble centered on various rhythms such as funk, neo-soul, contemporary jazz and afro, with a hard sound and vocal shout that makes you feel post-punk. Is recorded. While feeling respect for the music of the past, the new ensemble of the present progressive tense should shock the listener. It is not an alternative as a genre, but an album content that approaches the essence of the alternative.
back to top