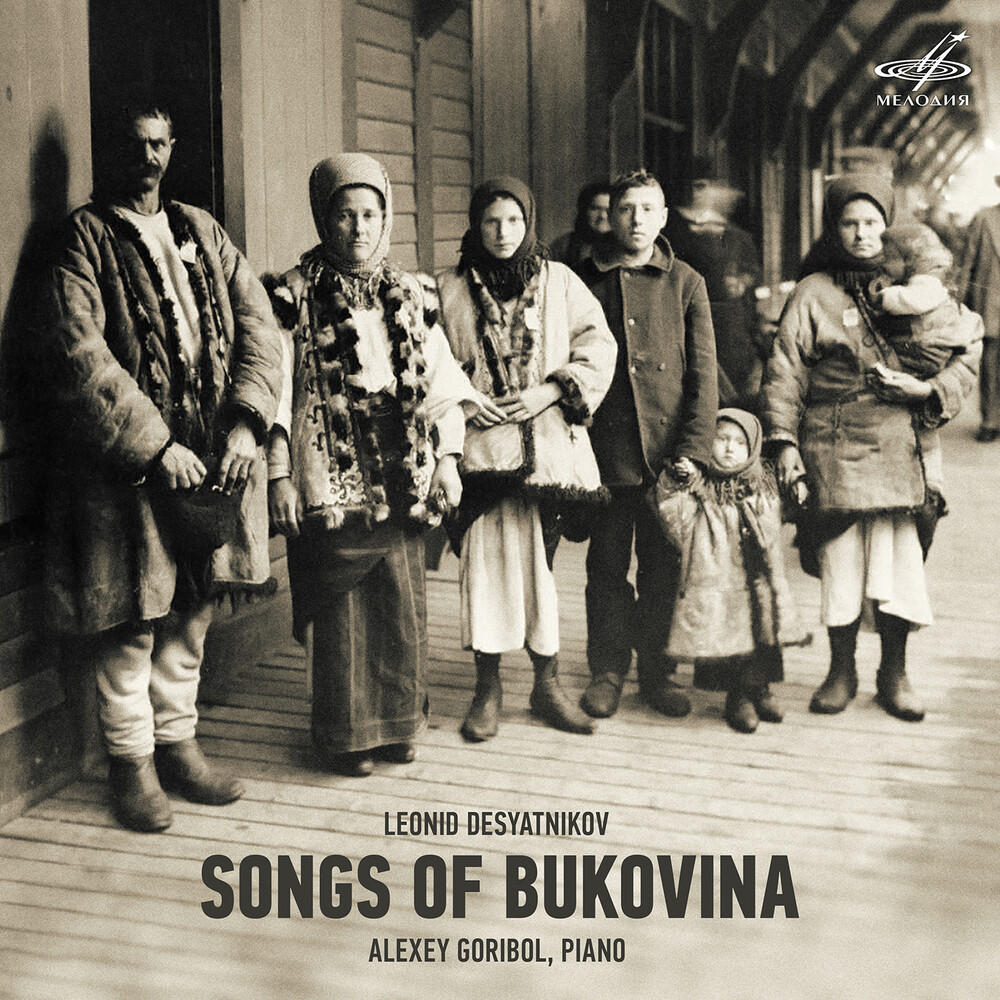 Melodiya presents a world premiere, the recording of Leonid Desyatnikov's Songs of Bukovina performed by Alexey Goribol, a dedicatee of the cycle. The liner notes were written by Maria Stepanova, the author of In Memory of Memory. Leonid Desyatnikov is one of the most 'textual' composers of our time. However, in his latest chamber opus, Songs of Bukovina, he chooses the format of 24 Preludes for Piano. The tradition originated by Bach, adapted by romanticism into the microcosm of 'cycle of miniatures', and elevated to the rank of 'intimate diary of the artist' by hyper-individualists like Chopin, Scriabin, et al. Is crossbred by Desyatnikov with Transcarpathian folklore. The music of the Bukovinian prelude songs "combines the intonation spice of West Ukrainian flavors with devices from the arsenal of today's composing techniques." In one interview, Desyatnikov speaks about the alien fundamental principle of his works, the external impulse he follows and departs from, very briefly: "I call it a MacGuffin. " Having read this, I went googling. Wikipedia explains that a MacGuffin is a cinematic term for an object or event that is necessary for the development of the plot and characters, but completely unimportant in itself. A pirate treasure chest that everybody hunts for and nobody gets hold of, or Chekhov's gun that hangs on the wall through all three acts and never fires will probably be the closest analogues. "A MacGuffin may be in plain sight, it may flash and disappear at the very beginning, but the story is impossible without it. The most interesting thing here is the combination of utmost importance and absolute insignificance of the initial impulse, that very point of reference: as if the existing world could be built from anything at all, in four notes, like on the television show" (Maria Stepanova, Songs of Bukovina: Twelve Attempts to Start Speaking).