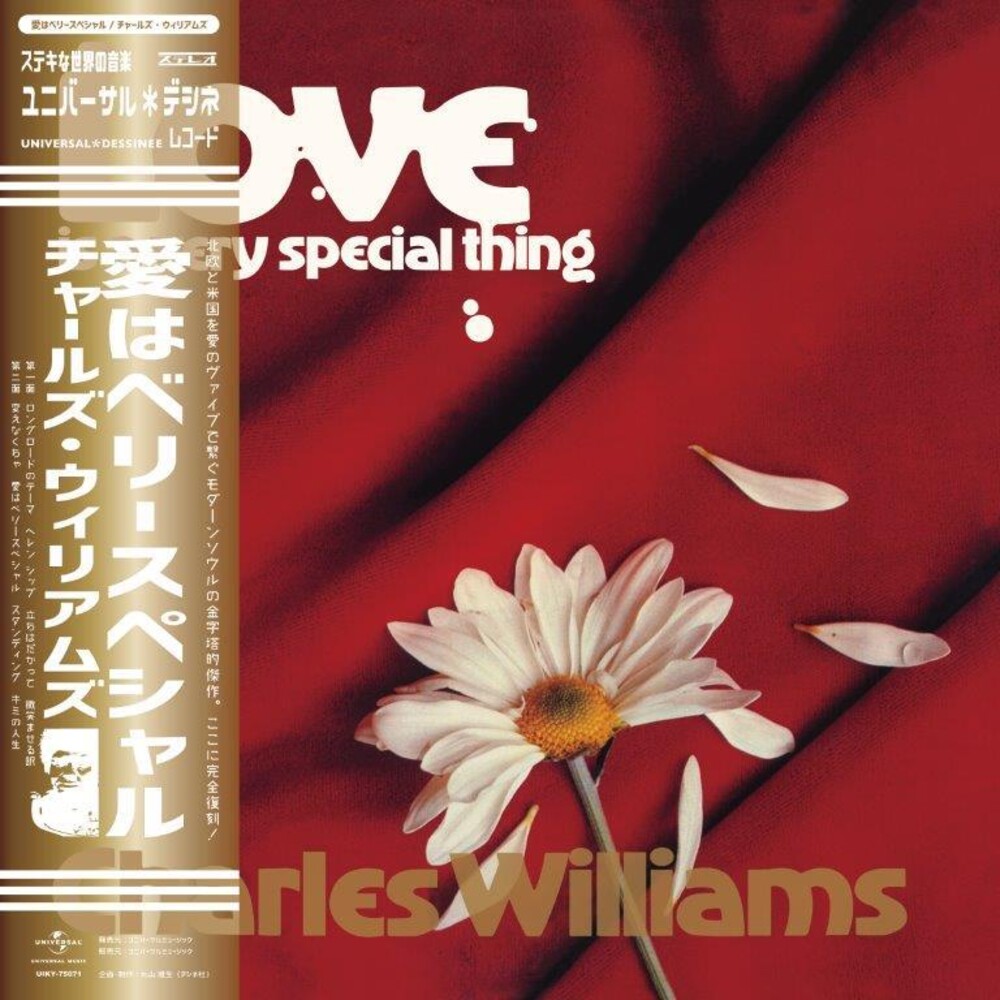 A masterpiece of Scandinavian modern soul / mellow soul. A masterpiece of phantom masterpiece that recorded the classic song 'Standing In The Way' of Toro Ascension Acoustic Soul is finally reprinted. In 1975, the only best album by Charles Williams, a black SSW from the US who lived in Scandinavia and Finland, was reprinted. Despite being a 'phantom' work that was recorded in Finland, Sweden and the United States and released in Finland 'only', the point of special mention is it's high musicality. It is a wonderful one piece of funk, soul, acoustic groove and so on. Among them, the most famous acoustic mellow soul song 'A3. Standing In The Way' has a special shine. It's a masterpiece. Other great works such as 'B1. Change It' and thrilling instrument 'A1. Theme From Long Road'.