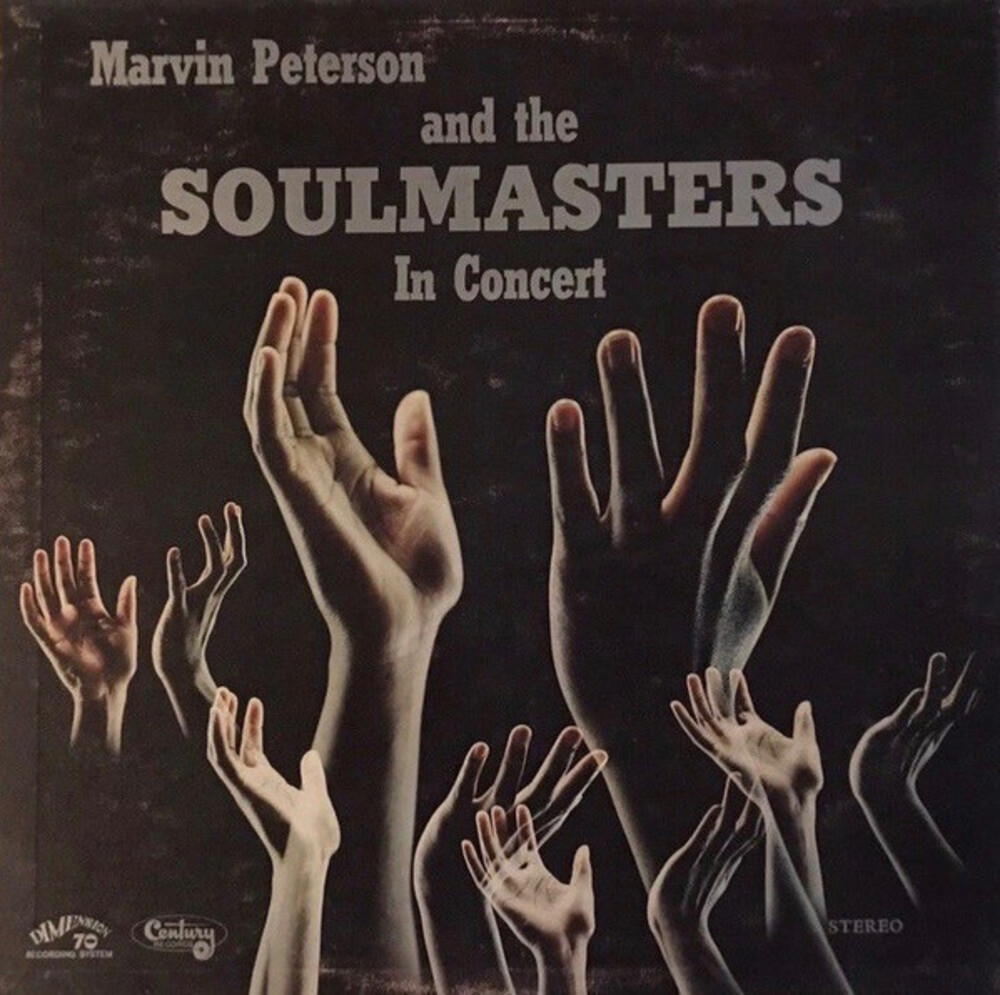 An impressive live album by Marvin Peterson who was one of the finest trumpetersÂ in the '60s-'70s is making it's return on vinyl format. These tracks were performed by the band led by Hannibal Marvin Peterson, though he had yet to addÂ  'Hannibal' to his name at the time of recording. Here, he performed with eight musicians in his hometown of Texas, and theirÂ performance crossed the boundaries of jazz, soul and funk with skilled musicians. These included organistÂ Eugene Carrier who also participated in the BB King Band and drummer Emry Thomas who would later participate in the band led by Johnny 'Guitar' Watson. With a glance at the cover art, you can get a sense of the powerful and passionate live recording that brought joy to it's many fans. The opening 'Groove for Otis' (M1) with a jazz-funk whose edgy beat excites rare-groove fans. 'Our Groove' (M4) is also a fine track thatÂ has a slick bassline and Eugene'sÂ organ fusing in harmony.Â  P-VINE is very proud to be repressing this record with it's intimate feeling akin to being there in the crowd as the mighty Peterson walks up to take center stage.