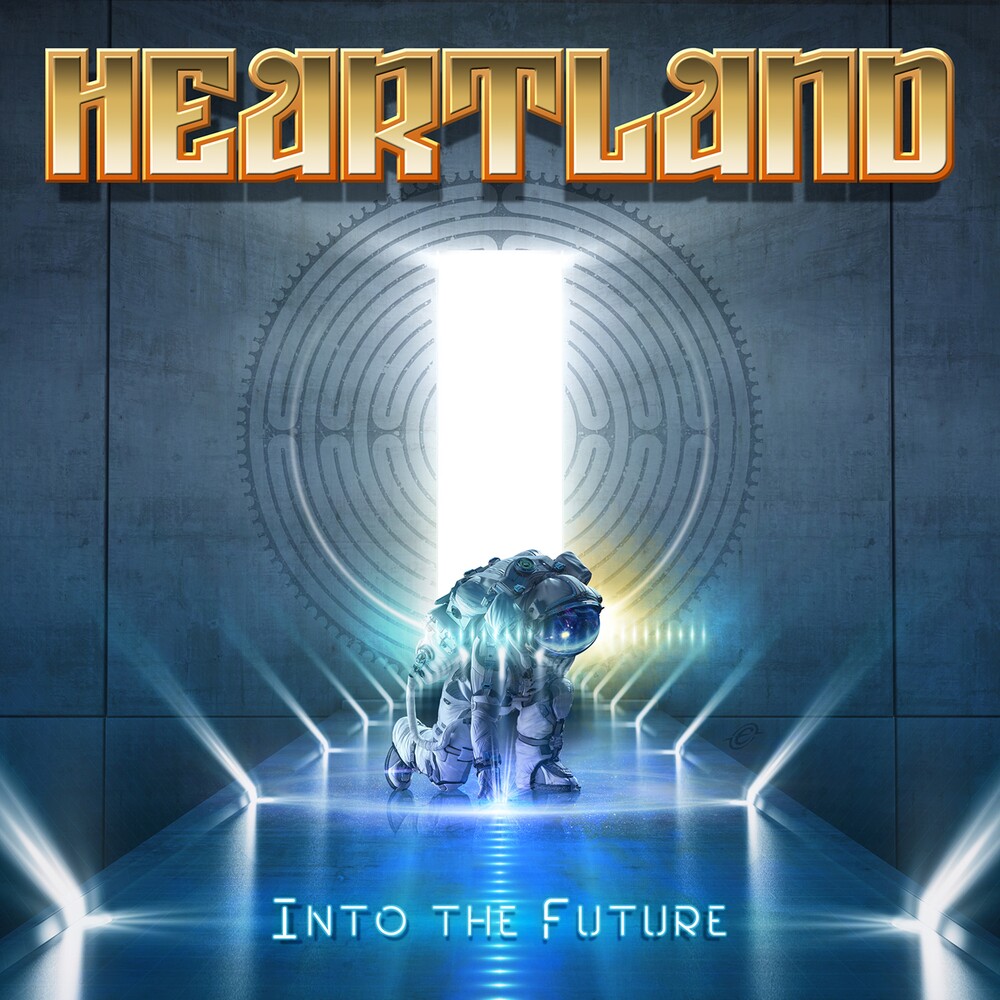 Into The Future
Artist: Heartland
Format: CD
New: Not in stock
Wish

Chris Ousey has had an excellent singing career that goes way back to the times of "Monroe" and "Virginia Wolf" and along the way we have had "The Distance", "Ozone" and "Snakecharmer" but he will always be known for the much loved "Heartland". He is nicknamed "The man with the golden tonsils" and that is a fine accolade indeed for he has earned it. His effortless vocal range has gained him a top spot in the world of classic UK hard rock. Heartland was formed in 1990 by Chris Ousey and Gary Sharpe and Steve Morris joined in 1995 when Heartland III was released (the first release for Escape Music). Steve has been in the band since then right up the 2007 release "Mind Your head". "Into the Future" marks a new era for Heartland, their brand-new release and a fantastic new line up with Chris's vocals still showing no signs of tiring! This marks their 10th Studio album, a milestone indeedHere we have an album that reflects the prowess of all the musicians involved on this album, featuring the fantastic Mike Slamer (City Boy / Streets / Seventh Key / Steelhouse Lane) and Ged Rylands (Ten / Rage of Angels / Tyketto) along with the seasoned Barish Kepic, Wayne Banks and David Anthony. "Into the Future" is typically Heartland, the style is immediately recognised yet there is a fresh, vibrant feel that gives the fans something new. The song "Foreign Land" has already had an airing (Escape-Music. Com) and is a typical song from the album, this is what melodic rock is all about!