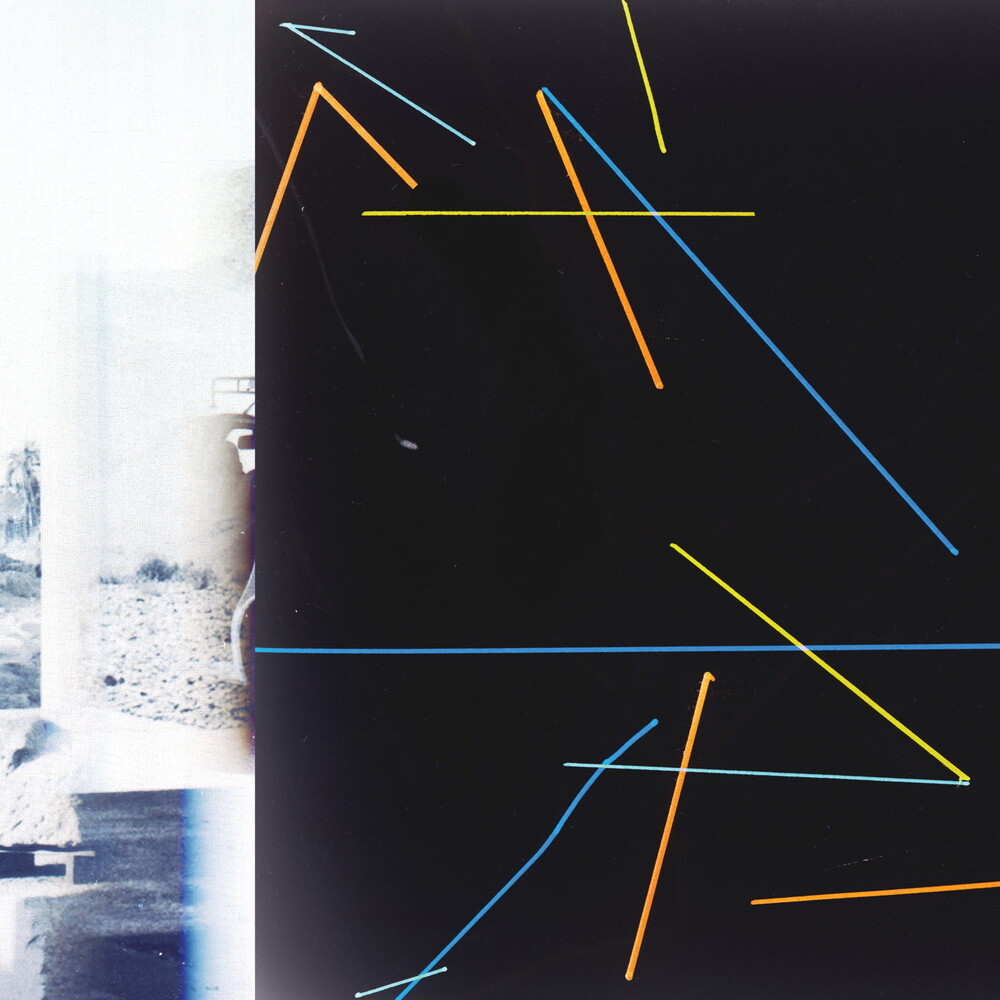 Portico Quartet return with Memory Streams, their fifth studio album and one that continues the journey that first started with 2008's Mercury nominated debut Knee Deep in the North Sea. It's a creative path that has seen the band embrace new technology and explore ambient and electronic influences alongside minimalism, jazz and beyond. It is a process that has encouraged change. Each album has seen the band expand it's palate or explore new trajectories. From the gentle charm of their breakthrough's inimitable mix of jazz, world and minimalist influences, to the tight-knit brilliance of Isla, the electronic infused eponymous Portico Quartet to 2016's return Art in the Age of Automation, each record has been it's own world, it's own statement and offered it's own meaning. It's the mark of a band that has always both stood apart from any scene and been prepared to challenge it's self and find new things to say and to push the limits of what they could do.Memory Streams is part of the same continuum and yet, as the name hints, there is a sense here of a remembering, shards of past influences, hints of ideas re-forged. For Wyllie, Memory Streams "feels in some ways about the identity of the band, about the records we've made before, and the memory of them" whereas for Bellamy it suggests "a torrent of imagery, accessing and reliving archived memories, perhaps not even your own".Sonically, the album embraces the classic Portico Quartet sound pallet of drums, saxophone, bass and Hang-Drums, but nonetheless the sound has modulated, become more modern, whilst still channelling the beauty and mystery which has always marked the very best of Portico Quartet's music. It's the sound of a band at ease with it's self who after a dozen years of recording and playing together are able to simultaneously explore and embrace their own identity."Portico Quartet stake claims to territory occupied by Radiohead, Cinematic Orchestra and Efterklang".