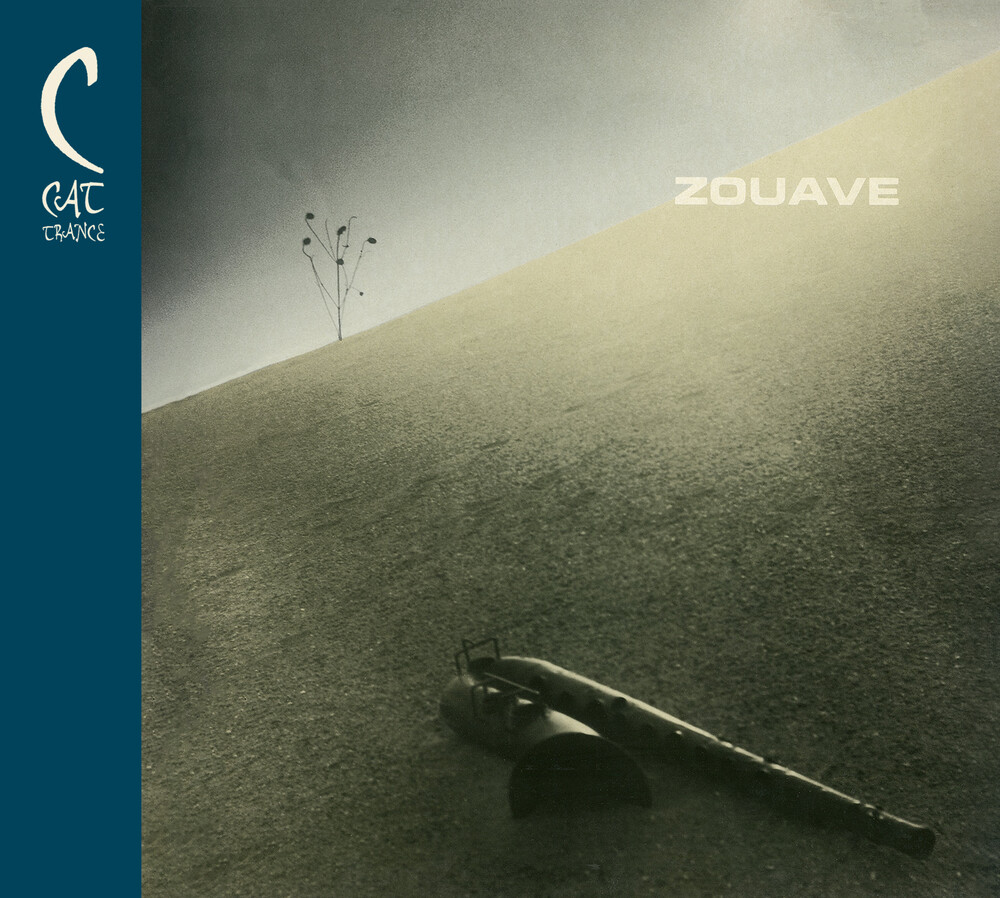 C Cat Trance were formed by multi instrumentalist John Rees Lewis after his departure from Medium Medium, taking the band's drummer Nigel Kingston Stone with him. The band are seen as members of the post-punk movement, but that's not all that is to say about their sound. C Cat Trance incorporated ethnic music into their compositions before world music became a popular genre. Their influences come mainly from Northern Africa and the Middle East. A lot of people have played with the band, creating a unique mix of pop, new wave, club and world music. Zouave was the band's third album and completes the Klanggalerie re-issue programme. It came out in 1986 on UK label Ink Records. For this re-issue we have included the 12" singles Ishta Bil Habul and Jinniyya. Remastered by Martin Bowes.