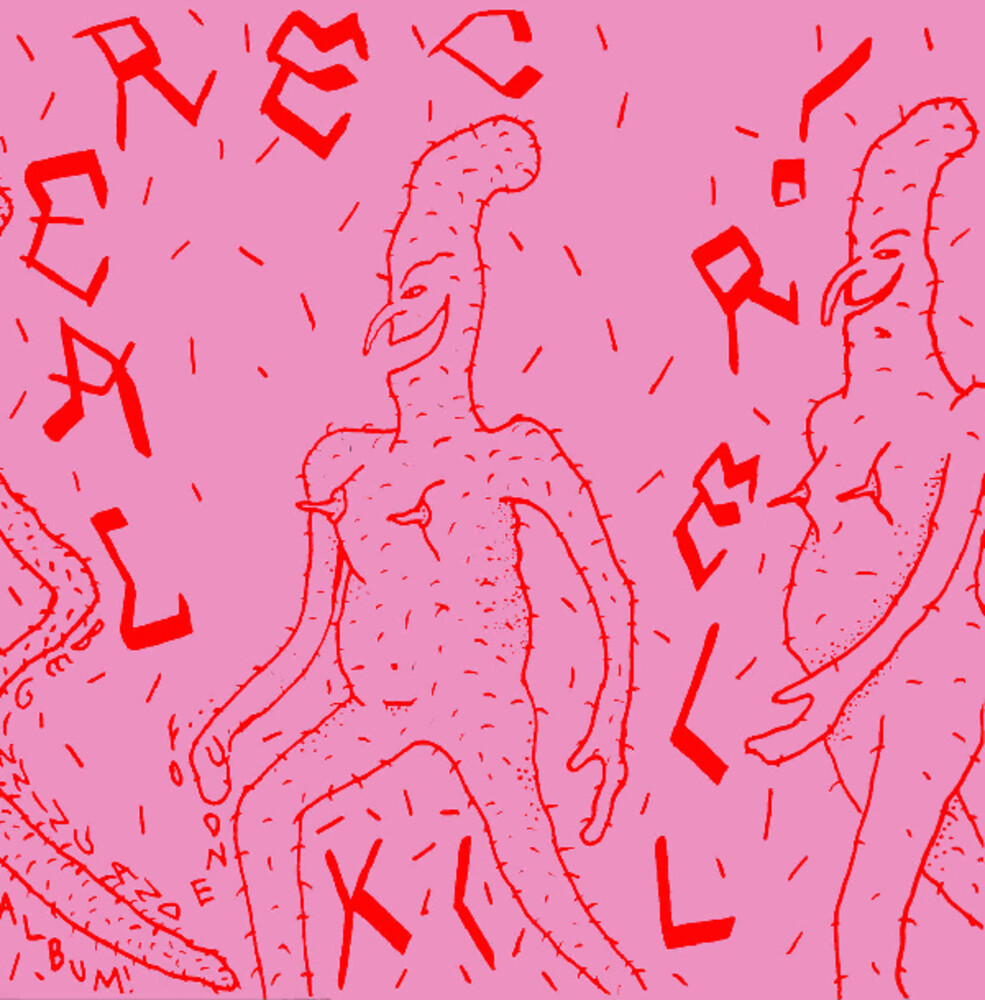 The Beginning & End Of Cereal Killer is Cereal Killer's first full-length album to date and also their last release since 2016's Demo's EP. The album was recorded over six weeks of tracking in the famous Geelong studios, The Barracks, before calling upon mastermind Mikey Young to sail his yacht across the bay and put his much-practiced mixing techniques into full effect - the result is mind-blowing. Cereal Killer gained worldwide success in 2016 after their headline performances at Glastonbury and Coachella festivals where they blew away adoring fans and reached international stardom.