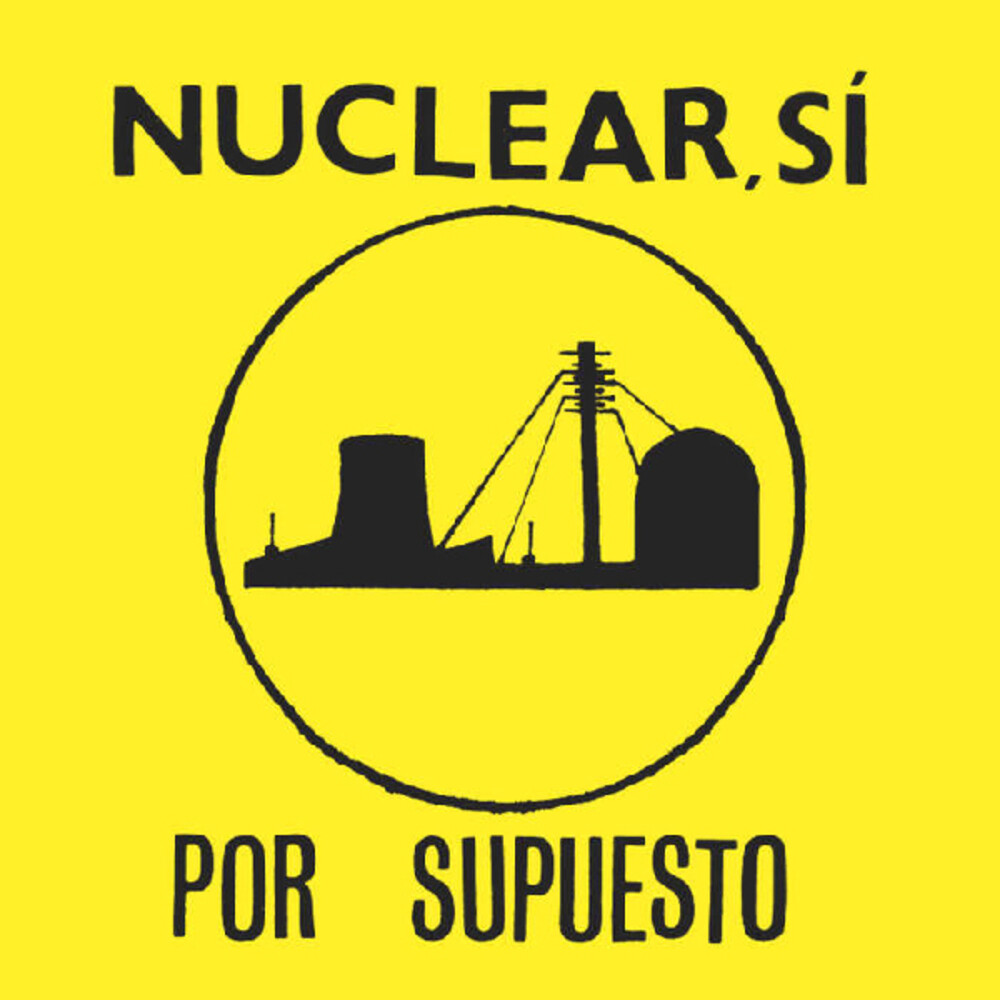 Formed in Madrid in 1979. Influenced equally by Dadaism and Futurist ideas as by the contemporary sounds of bands such as Devo, Throbbing Gristle, or Cabaret Voltaire, they started creating their own brand of electronic music. Soon after the band won the third prize of a local Battle of The Bands show and were given a record deal as a prize that resulted in La Chica de PlexiglĂˇs 7" (Movieplay, 1980) and La Vision 7" (Movieplay, 1981) both of which were recorded at the same session with a third 7" recorded but not released at the time. Faced with the total lack of interest showed by the label and feeling alienated in a music world which wasn't the one they dreamed of, they decided to do what dozens of their peers were doing worldwide; They started their own label, Discos Radioactivos Organizados (DRO) following the steps of Factory or Industrial Records. Faced with the exit of three members who left the band to form a more radical band (Esplendor Geometrico), Aviador Dro entered Doublewtronix studios to record Nuclear, SĂ­, marking the birth of the independent music industry in Spain. The four tracks on the EP became instant classics with "Nuclear, SĂ­" being the absolute standout track, while "Varsovia en Llamas", "Sintonia Del Refugio Atomico", and "Godzilla" were perfect nuggets of synth-punk who remain amongst the greatest Spanish pop songs ever. Originally hand-assembled, hand-colored, self-released, and distributed in the total DIY spirit, the first release of DRO remains a perfect example of what a bunch of teenagers can achieve armed with just their youthful energy and idealism. Nuclear, Si, was repressed three times and has been out of print since the early '80s. This reissue of 500 radioactive green vinyl comes out in the year that Aviador Dro celebrates it's 40th anniversary.