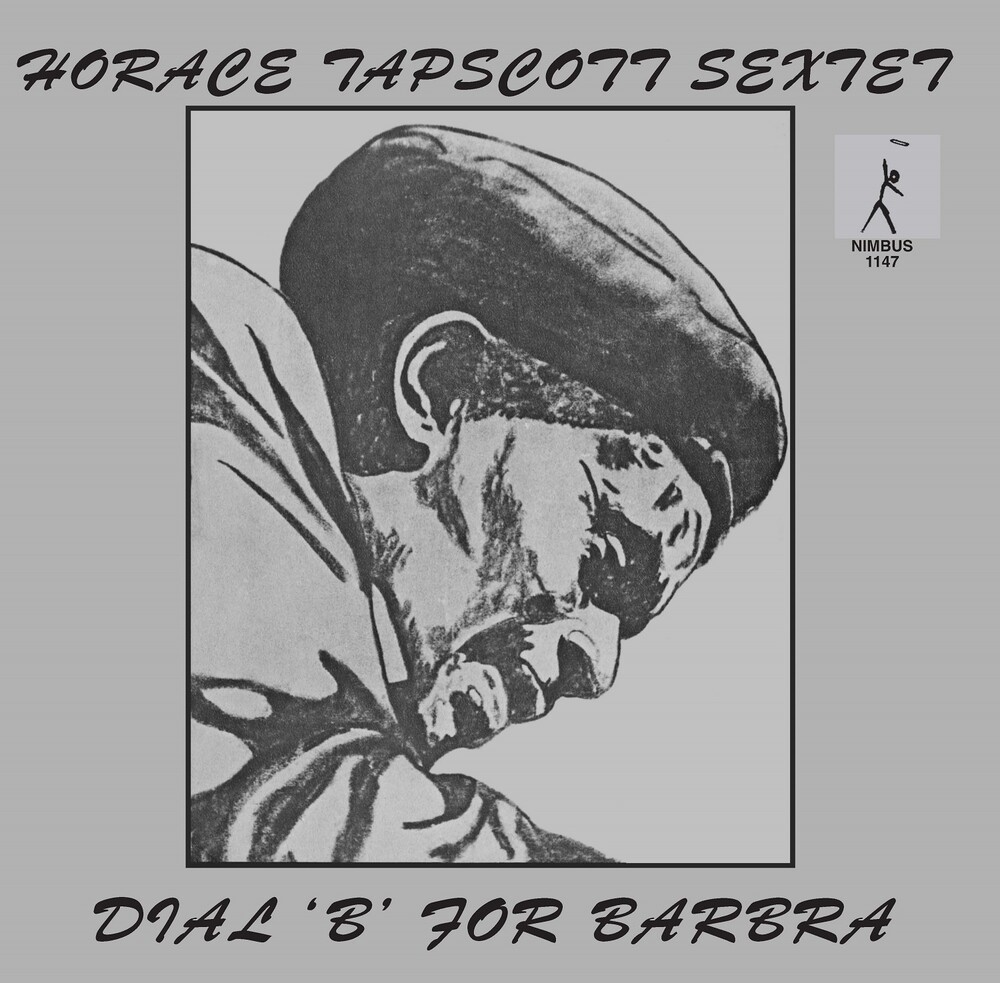 The best of pianist Horace Tapscott's recordings for the tiny Nimbus label is this 1981 LP which features him in a sextet with trumpeter Reggie Bullen, altoist Gary Bias, tenor saxophonist Sabir Matteen, bassist Roberto Miranda and drummer Everett Brown, Jr. The group stretches out on a couple of Tapscott's originals plus a 19-and-a-half-minute version of Linda Hill's 'Dem Folks.' Although the music could be called avant-garde, it's use of rhythms and repetition keep the results from being forbidding and the performances have a momentum of their own. A great group recording from pianist Horace Tapscott - recorded in LA in the early 80s, but done with all the righteousness and spirituality of his earlier albums! Tracks are long and exploratory, but also relatively lyrical too - stretching out with a style that's never too 'outside', and which has Horace and the group really soaring to the heavens on the best moments!