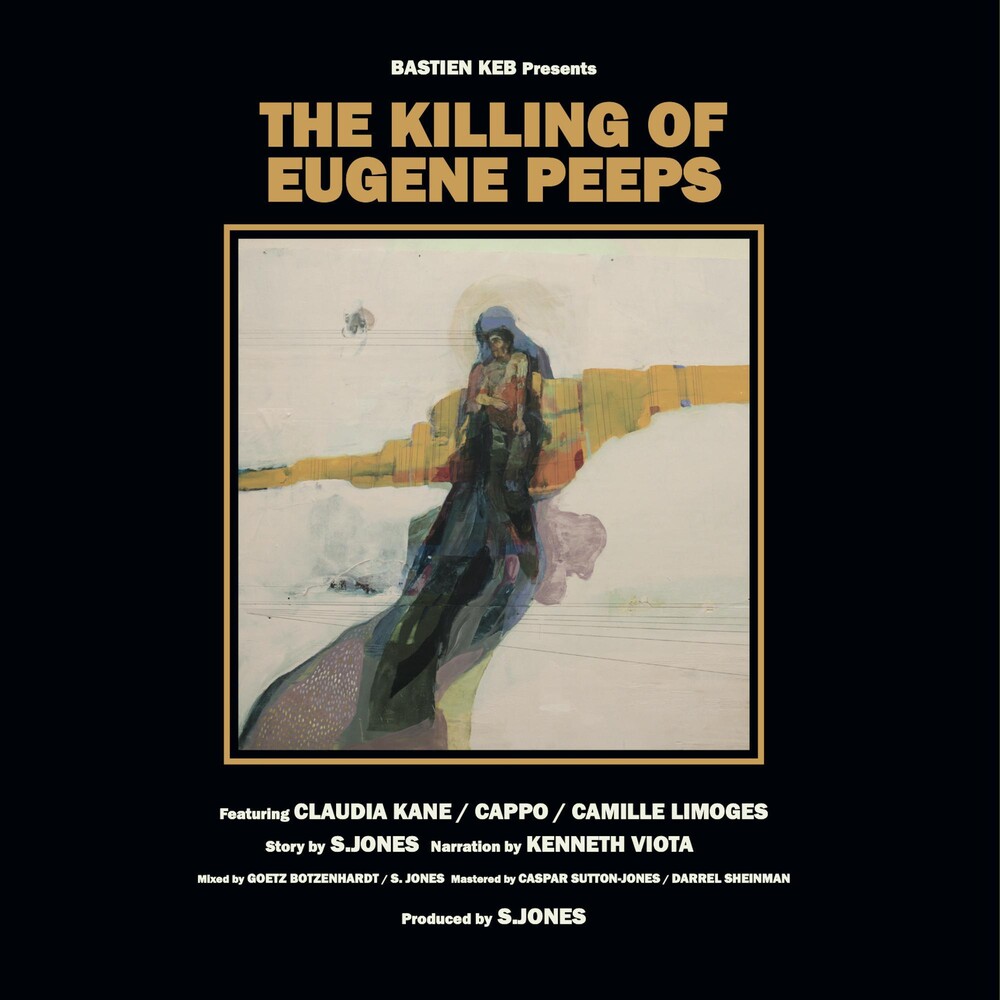 2020 release. An ode to Giallo, 70's crime flicks and French new wave cinema; Bastien Keb's third album The Killing of Eugene Peeps is an imagined score of downbeat anti-ballads, cinematic instrumentals, psychedelic-folk and warped soliloquies. The album was originally made in three parts: film score, soundtrack and incidental music; the record develops in a dream like state, a narrator periodically guiding the listener between songs of longing and regret - "I always wanted more, I always hoped there was more".
back to top