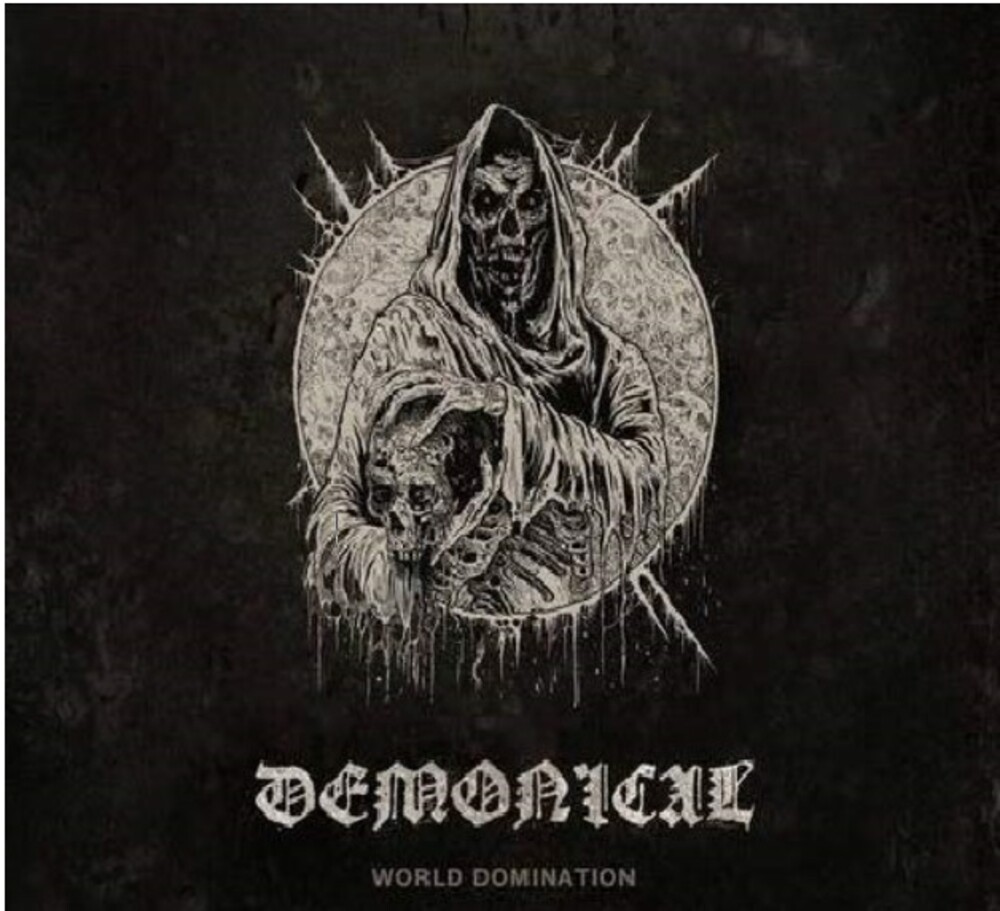 "World Domination" is a gateway to old and new Demonical. The band's sixth album marks the debut for vocalist Christofer SĂ¤tderdal and the return for original drummer Ronnie BergerstĂĄl (2006-2011, 2019-present). There are no major changes to the band's proven formula of brutal, melodic and insolently Swedish death metal. "World Domination" picks up where 2018's "Chaos Manifesto" left off, with a touch of extra dynamics and vibrancy that enrich the band's sound.