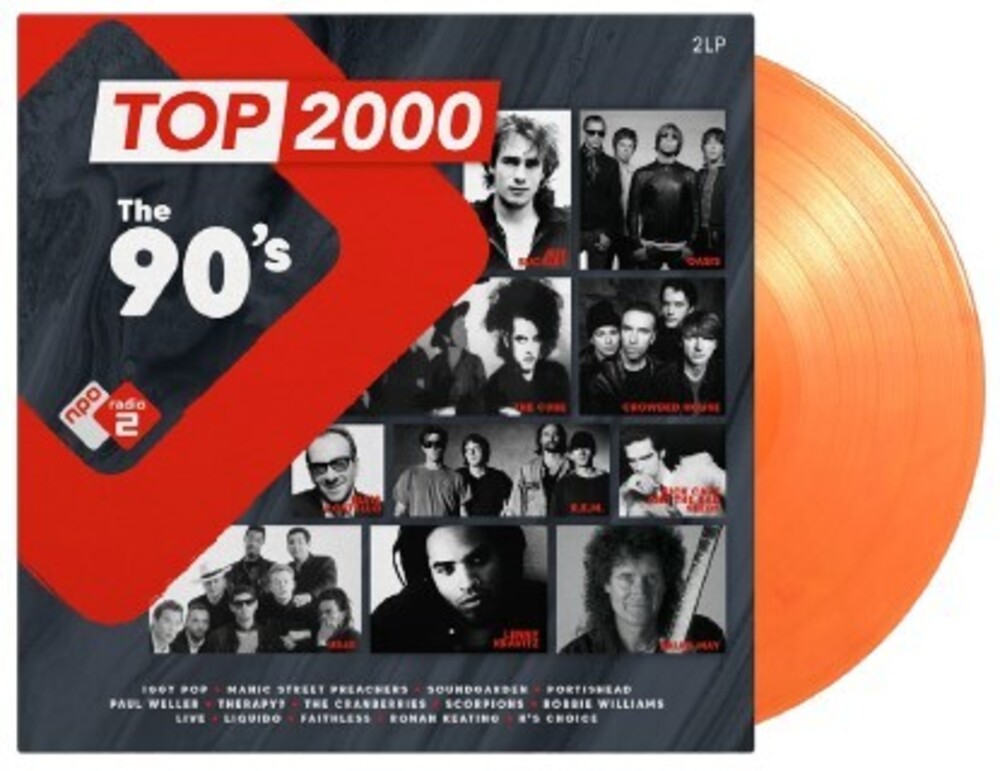 Double 180gm vinyl LP pressing in gatefold jacket. Top 2000 - The 90's contains the best hits from the century in which the music industry saw he continuation of teen pop and dance-pop trends which had emerged in the 1970s and 1980s. Besides it was the golden age of hip-hop, grunge, and alternative rock. Musicians like jeff Buckley, Portishead, Nick Cave, and Robbie Williams became big. Besides there were still some musicians from the older generation active, like Iggy Pop, Brian May and Elvis Costello.