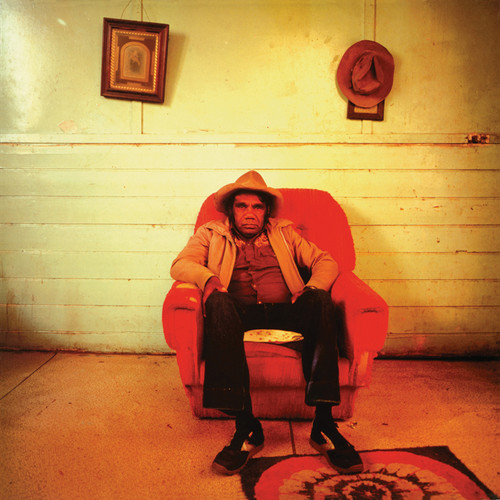 Buffalo Tom formed at the University of Massachusetts at Amherst in 1984 - a breeding ground of post punk guitar bands like Dinosaur Jr. and the Pixies. They thrived on US college radio in the late 1980’s and toured extensively in Europe , the US, Australia and Japan . In 1992 the band recorded their third album Let Me Come Over with a varied group of songs they had been developing at home and on the road - mixing their live power trio sound with some more acoustic based guitar ballads. The album’s single Taillights Fade would become their signature song. “While Birdbrain was a marked improvement over Buffalo Tom’s self-titled debut album, Let Me Come Over was truly the great leap forward for the band, sounding richer, more imaginative, and more emotionally powerful than anything they’d attempted in the past. Guitarist Bill Janovitz, bassist Chris Colbourn, and drummer Tom Maginnis individually displayed a greater command of their respective instruments, and collectively their interplay was certainly more confident and intricate, having traded in the muddy clamor of their first recordings for a more layered sound (complete with overdubbed acoustic guitars) that was clean, vibrant, and compelling. (Producers Paul Kolderie and Sean Slade certainly helped, bringing a clearer and better focused sound to these sessions than J Mascis drew from the band.) And while Buffalo Tom was shouting less on Let Me Come Over, they seemed to have a lot more to say; there’s a heart and soul to the lovelorn “Taillights Fade” and the yearning “Velvet Roof” that digs a good bit deeper than their previous work (and is also a lot easier to sort through), while even hard rockers such as “Stymied” and “Saving Grace” reflect a new maturity and seriousness of purpose. In fact, if Let Me Come Over has a flaw, it’s that Buffalo Tom seems to display a bit less joie de vivre than one might have expected, though after gaining this much in the way of both skills and smarts, you can’t blame them for wanting to show them off a bit.” (ALLMUSIC) * Non-returnable, includes MP3 coupon “...some of the most devastatingly beautiful