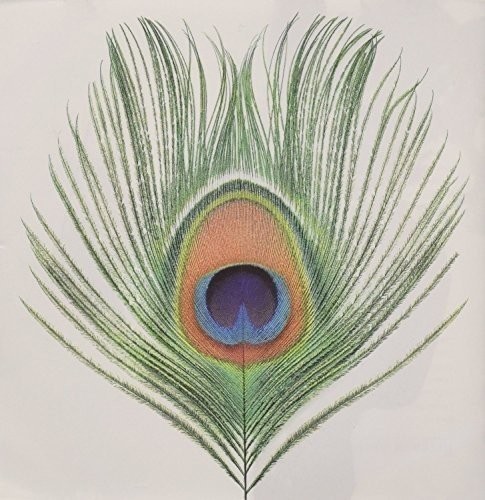 Reissue of the digitally remastered edition of this album by the British pop-punk/alt-rock outfit. Apple Venus Volume 1 was the thirteenth studio album by XTC, released in 1999. The album was the first time the band had released anything since going "on strike" in 1992 against their label Virgin Records. Originally Apple Venus Volume 1 was supposed to be a double album but Partridge and Moulding were convinced to break the album up into two with the orchestral material on Apple Venus Volume 1 and the other material released on Wasp Star. The material for both albums was largely written in the aftermath of Nonsuch. While Partridge continued to write new material, all of Colin Moulding's material were older songs that were submitted for earlier projects and rejected. Apple Venus Volume 1 was the last XTC album to include Dave Gregory as a member of the band. He departed during the recording sessions.