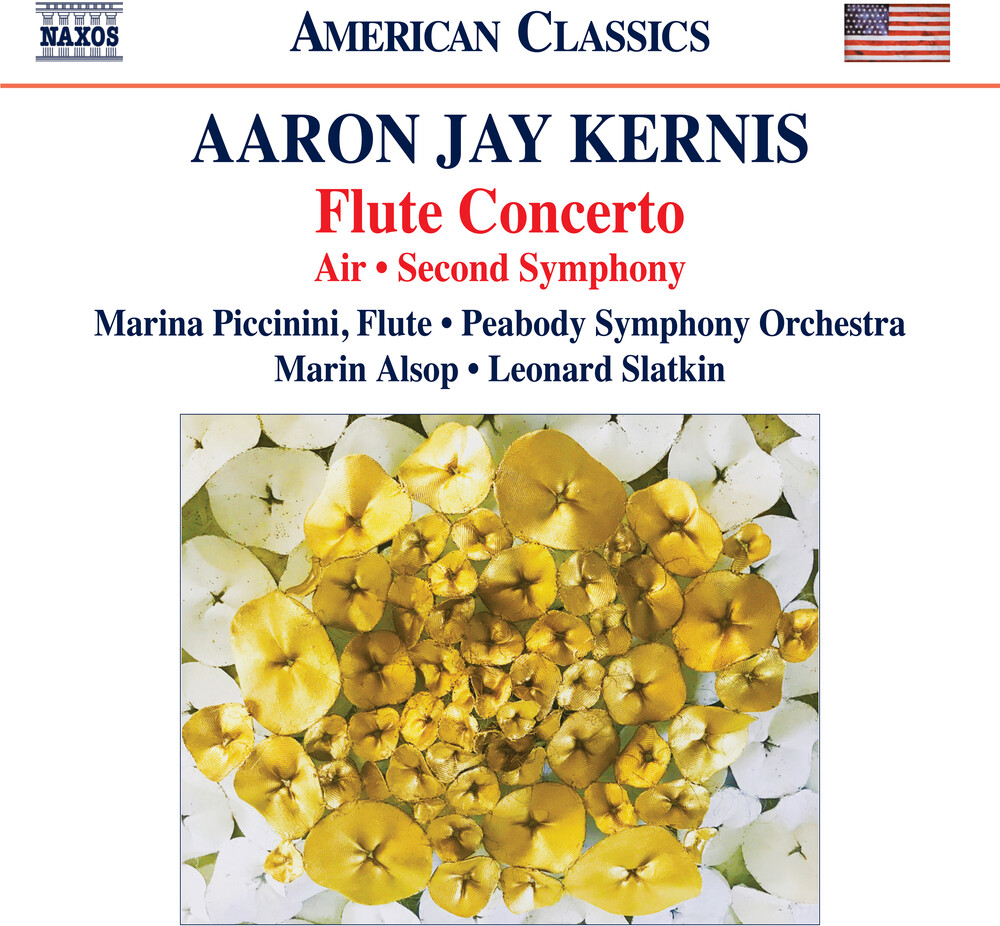 Pulitzer Prize- and GRAMMYr Award-winning composer Aaron Jay Kernis's Flute Concerto was inspired by and written for Marina Piccinini. It's four movements explore darker and lighter elements in various dance forms, most of which begin calmly but end up spiraling out of control. Kernis describes the songlike Air as 'a love letter to the flute.' His Second Symphony was composed at the time of the Persian Gulf War and signified a powerful shift of tone in his music. Non-programmatic but linear and compact, it forms a part of his 'War Pieces' of 1991-95. Internationally renowned flutist Marina Piccinni's rich artistic tapestry is woven from her multinational upbringing and vibrant, global perspective. Her extensive programs include premieres by Aaron Jay Kernis, John Harbison, Lukas Foss, and Paquito D'Rivera. She has appeared as a soloist with the Boston, Vienna, Tokyo, and Toronto National Symphonies, among others.