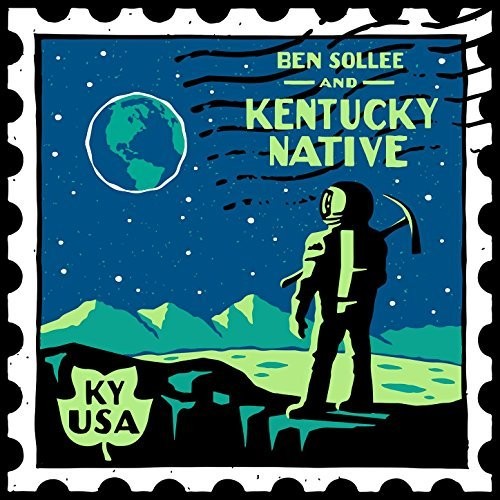 Kentucky-born cellist and composer Ben Sollee likes to keep moving. He kicked off 2014 with the release of his score for the documentary film Maidentrip. In March, he performed at Carnegie Hall as part of a tribute to Paul Simon. Throughout April and May, he was out supporting song-writer William Fitzsimmons. This September, he toured for two weeks in Europe and returned to the United States to perform with the Charlotte Ballet. If you've seen him perform, you know it's not to missed. For listeners just discovering Ben's music, you'll find that there's a lot more to it than just songs.