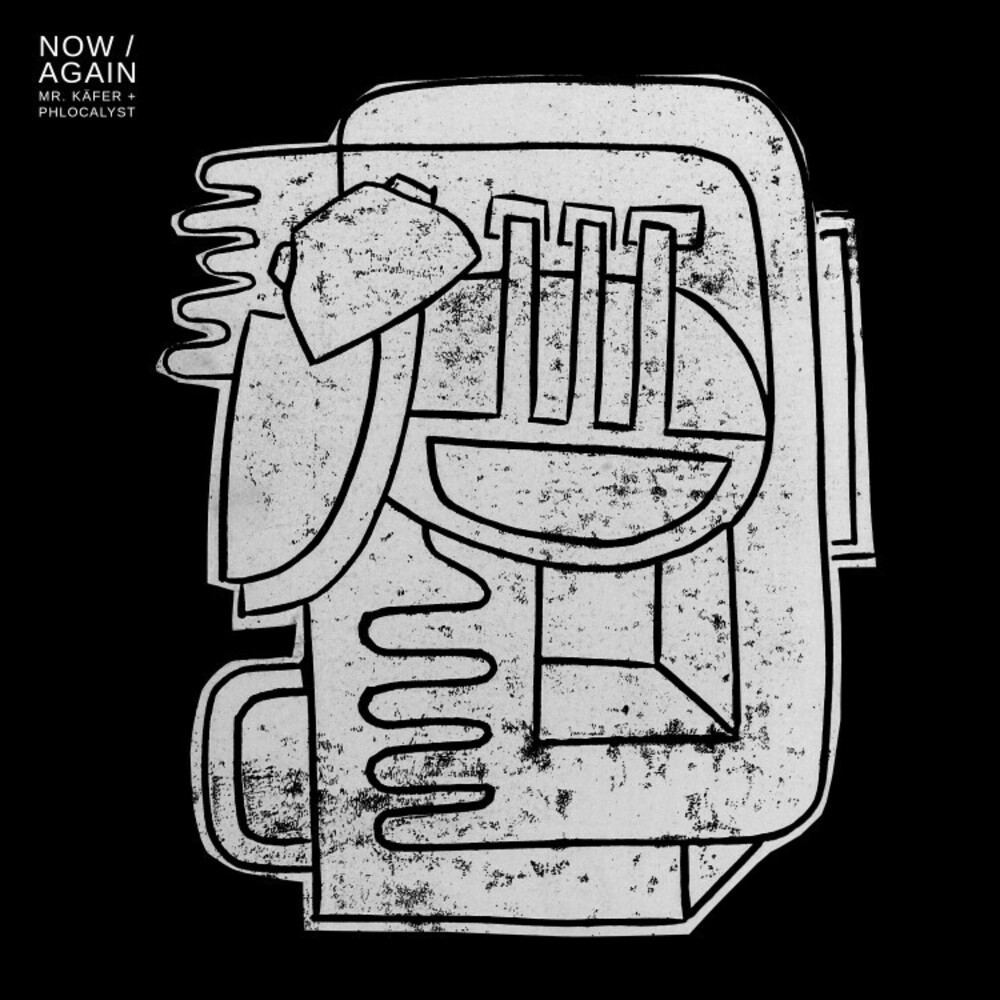 Mr. KĂ¤fer and Phlocalyst are adding their own chapter to the saga with their collaborative album Now / Again to be released via Melting Pot Music. The vibe of the 12 tracks is chill. The kicks, snares and basslines are crisp but relaxed. Wrapped up in warm melodic layers and led by the distinctive sound of Phlocalyst's trumpet. The Flemish producer grew up in Ghent and relocated to Munich where he plays in a classic orchestra - a rather uncommon day-job for a lofi producer with more than 2 million monthly listeners on Spotify. Mr. KĂ¤fer was born in Salzburg - the hometown of Wolfgang Amadeus Mozart and Crack Ignaz - to an Austrian mother and an Algerian father. Today he lives in Cologne. In his music he fuses influences from boom-bap to jazz to traditional North-African music. The album artwork was created by Cologne-based artist Giza One.
back to top