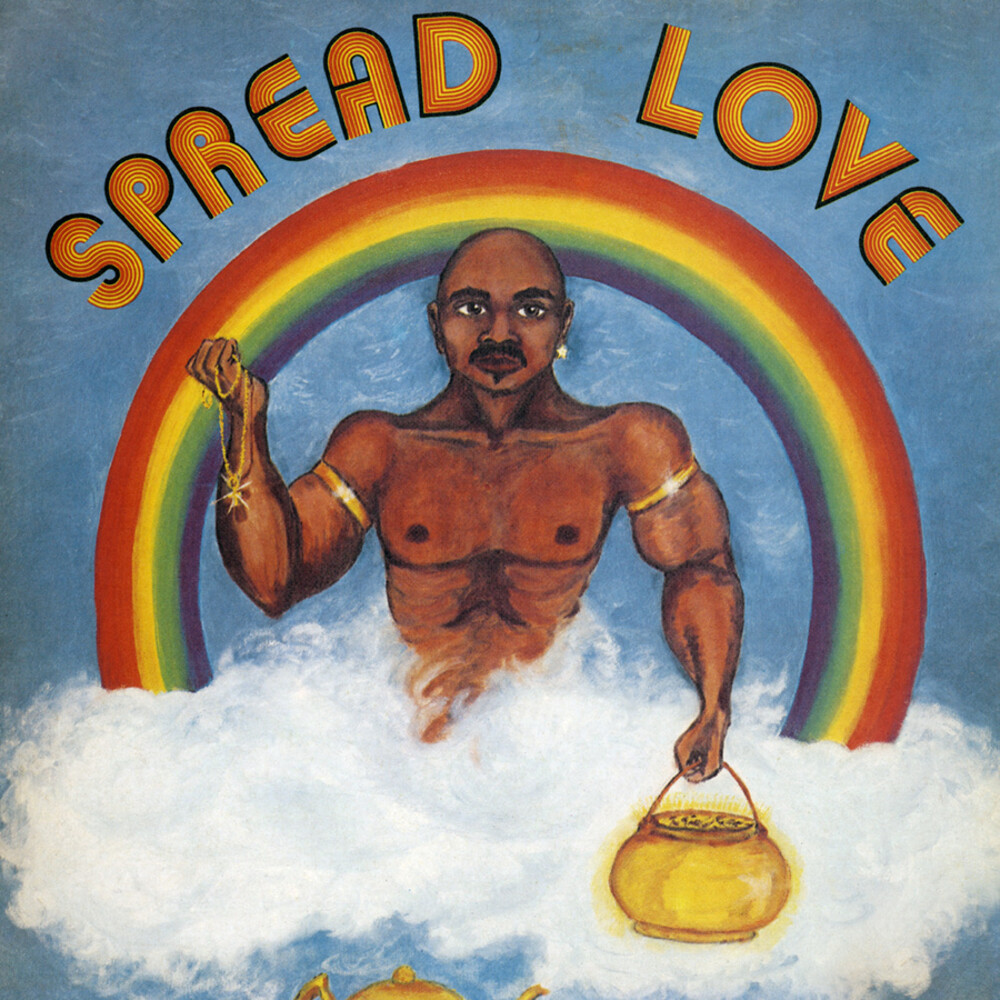 Many remember the '70s as the platinum age of R&B. Stevie Wonder, Earth, Wind and Fire, The Spinners, Curtis Mayfield and Norman Connors were among a myriad of musicians at peak power. Indeed, it was a great time for beautiful African-American music. Michael Orr and his "Spread Love" album probably should have been part of that party too, but it wasn't meant to be... at least not then. "Spread Love" was originally released in 1975 on the Detroit based Sunstar label. Largely ignored when it was first issued, it has since gained cult status among soul collectors worldwide. Inspired by the musical vision of Quincy Jones, Michael Orr and bass player Carey Harris assembled a cast of musicians and vocalists to create a timeless masterpiece which effortlessly blends cosmic soul, jazz, funk and gospel influences. Honey drips from Michael Orr's omnipresent rich baritone voice (his commitment to strong vocals can be heard in his mix of styles that recalls of artists like Gil Scott-Heron) and he's got a real talent for song writing. A smooth approach at the base, with touches of soul jazz, and handled with a bit of roughness that makes things sound a lot more real than some of the other soul records coming out at the time. This is a completely honest soul testament from singer/songwriter Michael Orr and it's not often that one comes across an album of such majesty and beauty that it leaves you breathless. Follow your heart and enjoy this chapter of African-American music's soulful heritage. Tidal Waves Music now proudly presents the reissue of 'Spread Love' (original copies tend to go for silly money on the second-hand market) remastered by Michael and his son Jamal Orr themselves. This official reissue is now available as a deluxe 180g vinyl edition (limited to 500 copies) and comes with an insert containing liner notes.