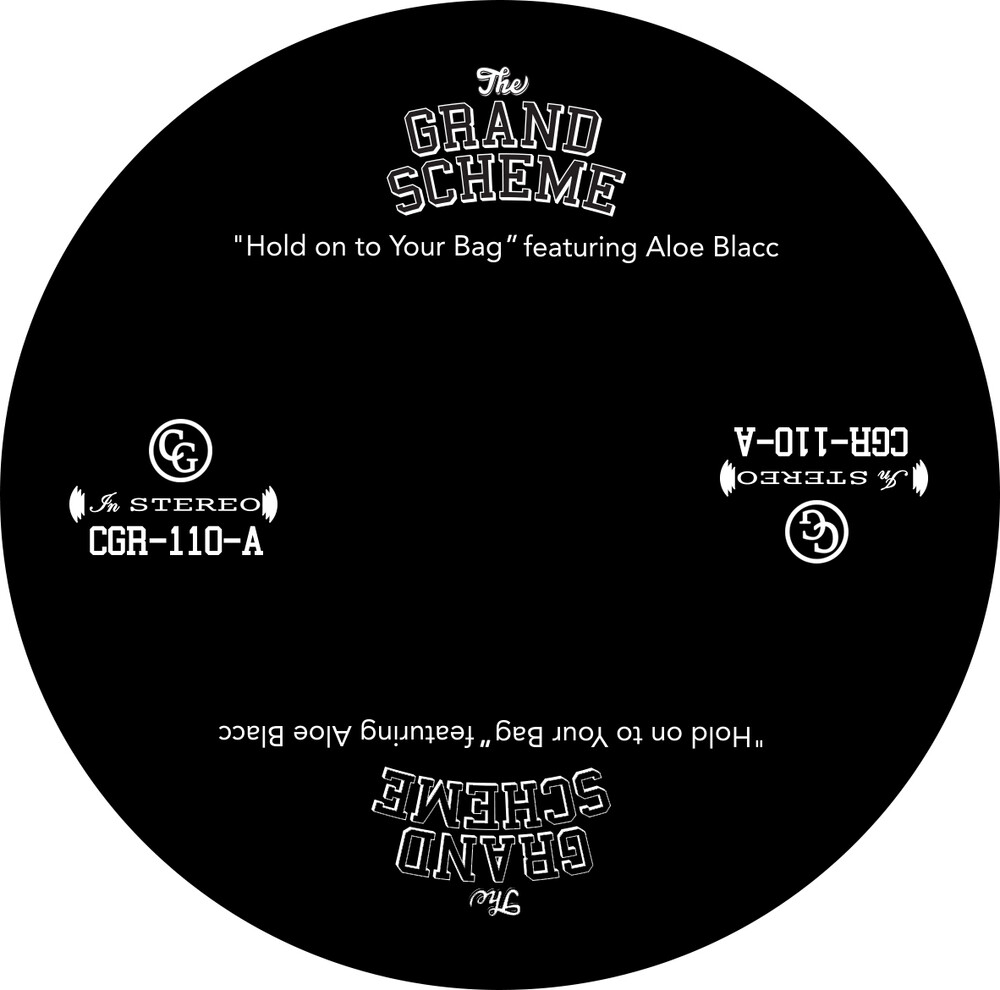 Created in the wake of a massive European tour at Modern World Studios in the UK, "Hold on to Your Bag" is the Grand Scheme's homage to the "I Need A Dollar" Tour of 2010-2012 with Aloe Blacc. At the end of a full summer of festivals and tour dates in Europe, The Grand Scheme spent their last four days in the UK recording and writing as fast as they could. They were on fire after a summer with many highlights including Glastonbury, Jools Holland, and many other TV and festival performances.